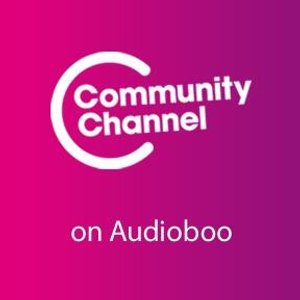 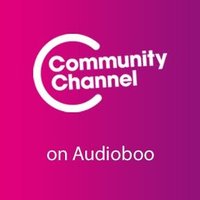 London 360 reporter Holly Powell-Jones produced a short documentary on suicide for BBC London 94.9.She spoke to a woman who had attempted suicide, a father and campaigner who lost his own son to suicide and a man who had contemplated suicide himself and now is a councilor for the Samaritans.Includes a phone-in discussion.

© 2020 OwlTail All rights reserved. OwlTail only owns the podcast episode rankings. Copyright of underlying podcast content is owned by the publisher, not OwlTail. Audio is streamed directly from Community Channel servers. Downloads goes directly to publisher.