Whatever Whatever Amen Happiness Podcast

Whatever Whatever Amen Happiness Podcast

By JonathanJC - Dec 30 2009
Read more
This is my favorite flavor of the Whatever Whatever Amen Podcasts.

By JonathanJC - Dec 30 2009
Read more
This is my favorite flavor of the Whatever Whatever Amen Podcasts.

All 39 episodes from oldest to newest

Today the Childs children talk about depression, anxiety, observing your feelings, letting go, daily practices and being kind to yourself.

Also I love the quote from Kara Tennis’s [co-host of this podcast in previous seasons] website: “Life is unjust; it requires us to be a self we can in no sense be said to have chosen, and then makes us look and feel wrong for having chosen badly.”

Be kind to yourselves out there, people.

And don’t forget about the silliness – and the coziness too.

Things we wonder:
Is there silliness at the bottom of every person?
How am I not myself? (How am I not myself?)
Which Disney princess are you?
Why do we have to wear clothes so much?
Why should we be ourselves?
Should I accept myself or push myself?

Today my kids talk about “being yourself” – and how mottos and bumper stickers can help. 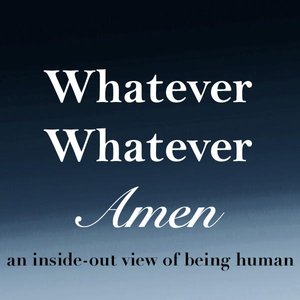 Whatever Amen : Sex and Love

Whatever Amen : Parenting With Trust 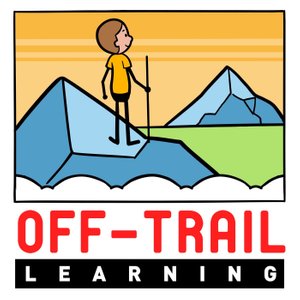 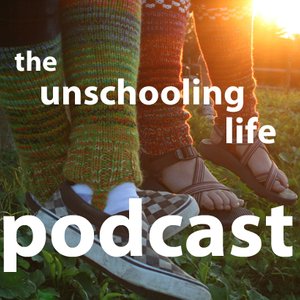 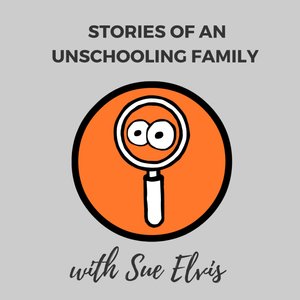 Stories of an Unschooling Family 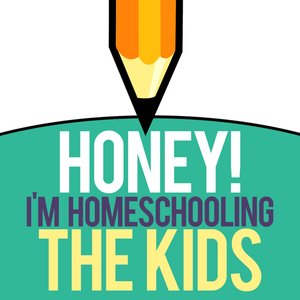 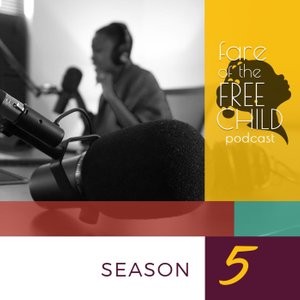 Fare of the Free Child 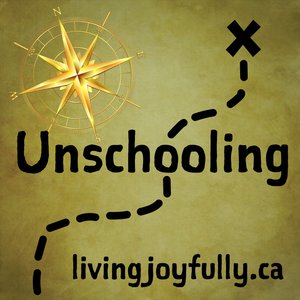 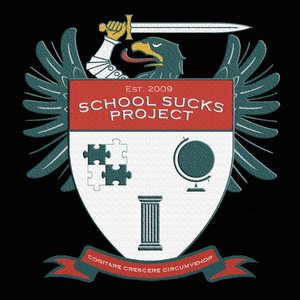 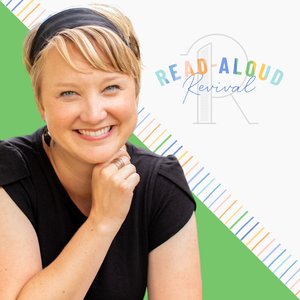 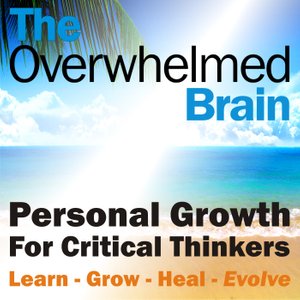 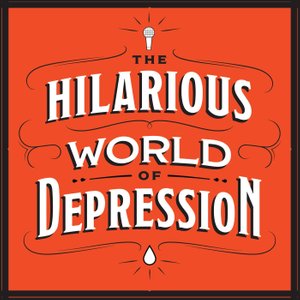 Welcome to Season 9 of the podcast – also known as “The One with Amy’s Kids.”

In a recent effort to “figure things out,” I was again reminded that talking and laughing with my kids is one of my all-time favorite things to do.  So I decided to indulge myself and make a whole season of podcasts with them.

And this is just the beginning!

Thanks for spending this inside-out human time with us.  It feels good knowing we’re all in it together.

H43 Introduction to Natasha and Season 8

Happy New Year Boys and Girls! Lucky 2013 to you, and welcome to Season 8. Whoot!

We’re bringing in the new year with an all-too-brief introduction to Season 8’s co-host, Natasha Clark – single mom of four, student, feminist, goofball, poet and author of the (currently dormant) blog Men Are Women Too.

I met Natasha during my year of bardo wandering, and later had the so-crazy-it-just-might-work idea of asking her to be my guest for a season of podcasts.  Even though she’s super busy going to school, raising her kids, having an adorable GF and being facebook friends with Mr. Deity – lucky us – she still said yes.

Natasha was a Mormon and now she’s not, and she has the sexy sundress and residual shame to prove it.

Today she tells us a little (way too little) bit about leaving home at 15, becoming a Mormon at 16, getting married at 18 – and somewhere along the way discovering the sweaty annoyance of magical underwear, ahem I’m sorry, I mean, garments.

Also covers (with equally frustrating lack of detail) the phenomena of Mormon happiness, anti-depressants, and whether or not life is meant to be a struggle (like “I think a lot of the things Mormons say have to be hard, don’t have to be hard; and the things they say are easy are actually hard.”)

I know you will be left wanting for more, so try to be patient – but also feel free to nag us relentlessly on the WWA facebook wall with your questions, comments and friendly enthusiasm as well.

And don’t forget to check out Ryan Tennis’s new CD, Pack Light But Bring Everything. Woo!

H42: Dan Fincke on Replacing Religion (and all kindsa other stuff)

Freethought blogger and philosophy professor Dan Fincke talks with me today about all kinds of stuff, like…

How attending a very religious college helped him become an atheist (with help from Nietzsche); how his passion to further public discussion keeps him going; his thoughts about happiness and fulfilling human potential; the importance of building community that is based on common rational values, the process of “coming out” as an atheist; religious PTSD; struggle and growth; “A” week (soon!) and the Reason Rally (very very soon!)

(No wonder Dan was worried I wasn’t going to be able to edit this down to a half hour show….)

If you want the longer versions of any of these topics, you’re going to have to pay a visit to Dan’s blog Camels With Hammers, which he updates regularly – and with gusto, I must say.

Our closing musical treat comes to us from Australia – “Saved” by Shelley Segal is the hit single from her latest CD An Atheist Album.  You can go buy her record and/or you can hear her perform at the aforementioned Reason Rally next week.  So what are you waiting for? Tally ho!

The beloved Kara is back with us today talking about her journey toward being disillusioned (“in the good sense”), being aligned with her true being, and being allowed to breathe even if she doesn’t change the world.

We got talking about her new website (sorry I’m not allowed to give you the link until it’s perfect) and the reassurance, support and company that she offers clients as a self-possession specialist.  Good stuff, all real good stuff.

Kara briefly mentions that 1/3 of the income from her business goes directly to the Hunger Project and FeelGood, so I thought I would mention them here too, cause they are awesome and worthy organizations working to end hunger in really empowering and successful ways. Click now and donate today!!

The closing song is sung by Kara’s daughter Anna – ear candy, I tell you.  Enjoy.

So now let’s all hang out and “not-belong” together.
xoAmy

H40: Happiness Along the Way

This episode (as well as the upcoming next three) are recordings of conversations that Jonathan and I had while I was on a quick mid-bardo trip back to Philly this month.

my kids getting me at the airport

Today you’ll hear us discuss how we are thinking and feeling about happiness, flow, our lives, our year, words and hallmark cards.

The show is brought to a close with Kirsti Gholson‘s “happysad poetry pop” tune, The Ice Is Melting.

In today’s episode I chat with Kara about my birthday and my recent explorations in happiness, wellbeing, ethics, Sam Harris, good, evil, hitchhiking, and eating moldy food.

I also want everyone to watch this TED talk by Sam Harris, or check out his books or his blog so we can have fun pondering these things together.

Today’s musical endnote is the song “The Secret in the Garden” by Chris Grunwald, aka Griz.

Thanks for everything, y’all.

H38: Kara Helps Me Talk About Fun (and other things)

Yes you heard me, Kara Tennis is back! Today she joins me “in the studio,” helping me to explore and express my “abnormalities,” talking about the word “fun,” explaining why people get triggered by me, and expounding a bit on the ways I do and don’t get hurt.

Just in case anyone wanted to know.

And if you’re in the mood to get jiggy wit it, Plume Giant gives us a sweet harmony to close out today’s show.  I hope you enjoy it.

In my final four (“Season Six”) interviews with Daniel Mackler, I’ve decided to let our conversations (and therefore, these podcasts) remain mostly unedited, and to surpass their usual length.  So you’ve got a whole hour to listen to here!

Today we talk about all kinds of things, like: who is Daniel’s audience (and the brand new essay on his site); the difference between “teaching” and “sharing;” clues that Daniel gives and how to test his theories; the idea of “shoulds;” the purpose of life; and more debate (is that the right word?) about Amy’s methods vs Daniel’s.

To be continued, as always…