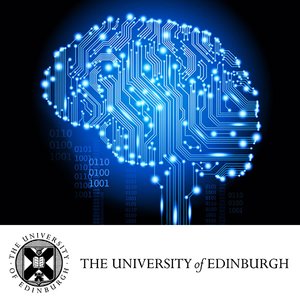 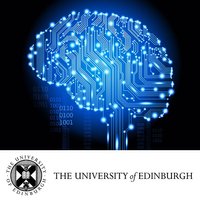 The Turing Research Symposium Lecture 2 by Dr Elham Kashefi: Quantum Turing Test.A fundamental goal in quantum information processing is to test a machine’s (or more generally nature’s) ability to exhibit quantum behaviour. The most celebrated result in this domain, which has been also demonstrated experimentally, is the celebrated Bell Theorem that verifies the non-local nature of quantum mechanics. Could we generalise such approaches to verify that a given device is in fact taking advantage of quantum mechanics rather than being a disguised classical machine? Considering the exponential regime of quantum mechanics, the issue of the efficiency of such tests is the key challenge from the complexity point of view. On the other hand, from the foundational point of view, it is an intriguing open question whether a fully classical scheme could verify any quantum properties of a larger system while being experimentally feasible. Kashefi presents some recent progress towards this direction that also has surprising consequences on an entirely different open question, the existence of fully homomorphic encryption schemes.Presented by Dr Elham Kashefi, School of Informatics, the University of Edinburgh.The Turing Research Symposium was organised by the Royal Society of Edinburgh and the University of Edinburgh School of Informatics in partnership with SICSA and supported by Cambridge University Press.

Professor Philip Maini works in the Centre for Mathematical Biology at the University of Oxford.Turing’s seminal paper “The chemical basis of morphogenesis”, published in 1952, proposed that pattern formation in early embryonic development was an emergent, or self-organising, phenomenon driven by diffusion. This ingeneous and highly counter-intuitive idea has formed the basis for an enormous number of subsequent studies from both experimental and theoretical viewpoints. Maini critiques the model, considers applications to skeletal patterns in the limb, animal coat markings, fish pigmentation and hair patterning, and describes how present-day research is still influenced by this paper.The Turing Research Symposium was organised by the Royal Society of Edinburgh and the University of Edinburgh School of Informatics in partnership with SICSA and supported by Cambridge University Press. 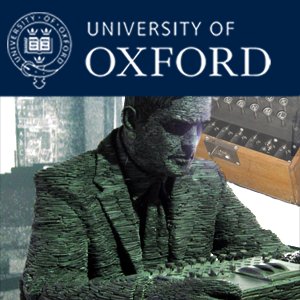 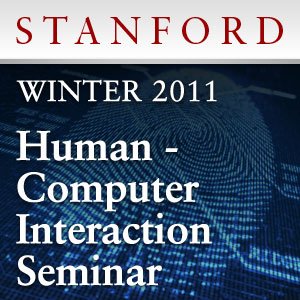 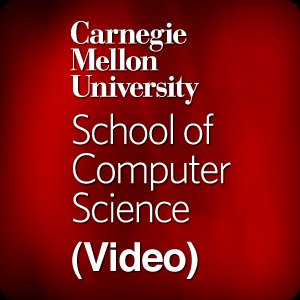 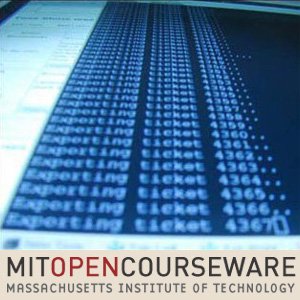 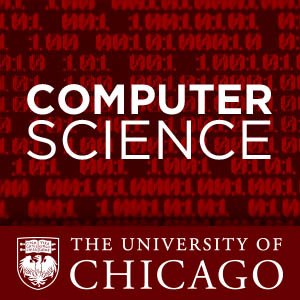 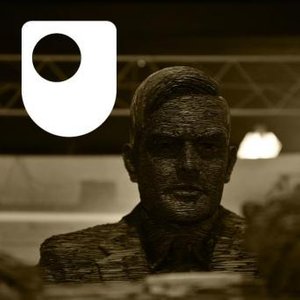 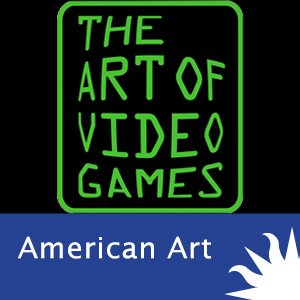 The Art of Video Games Exhibition 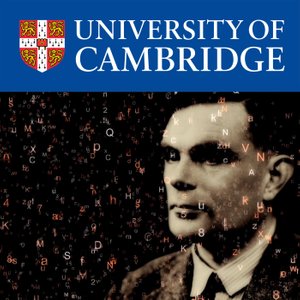 Alan Turing - Celebrating the life of a genius 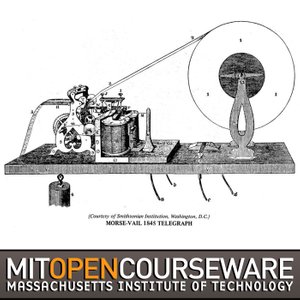 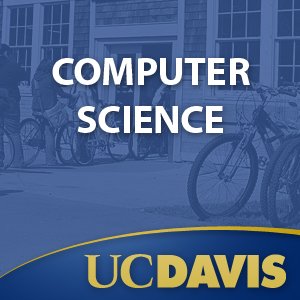 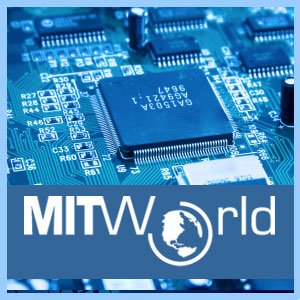 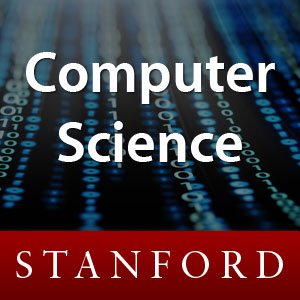 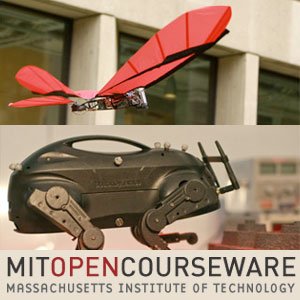 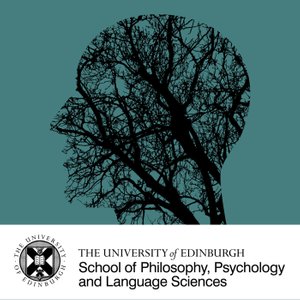 Professor Jim Al-Khalili is Professor of Physics and Professor of Public Engagement in Science at the University of Surrey.From cryptanalysis and the cracking of the German Enigma Code during the Second World War to his work on artificial intelligence, Alan Turing was without doubt one of the greatest minds of the 20th century. An extraordinarily gifted mathematician, he is rightly regarded as the father of computer science having set in place the formal rules that govern the way every computer code ever written actually work. This lecture will be a celebration of one man’s enigmatic yet ultimately tragic life – a whirlwind tour of his genius, from whether computers can have consciousness to how a leopard gets its spots.Jim Al-Khalili OBE is an Iraqi-born British theoretical physicist, author and science communicator. He is Professor of Theoretical Physics and Chair in the Public Engagement in Science at the University of Surrey. He has become a familiar science personality in the British media. He has hosted several BBC productions about science and is a frequent commentator about science in other British media venues.This was a joint lecture between the Royal Society of Edinburgh and the University of Edinburgh School of Informatics.Recorded on Thursday 10 May 2012 at the George Square Lecture Theatre, The University of Edinburgh.

Prof. David Harel - Standing on the shoulders of a giant: one person’s experience of Turing’s impact

Professor David Harel works in the Department of Computer Science and Applied Mathematics at Weizman Institute, Israel.Harel briefly describes three of Turing’s major achievements, in three different fields: computability, biological modeling and artificial intelligence. Interspersed with this, he explains how each of them directly motivated and inspired him to carry out a variety of research projects over a period of 30 years, the results of which can all be viewed humbly as extensions and generalisations of Turing’s pioneering and ingenious insights.The Turing Research Symposium was organised by the Royal Society of Edinburgh and the University of Edinburgh School of Informatics in partnership with SICSA and supported by Cambridge University Press.

Professor Jamie Davies works in the Physiology department at the University of Edinburgh.Embryologists have classically approached the ideas in Turing’s “The chemical basis of morphogenesis” in two ways: (a) they have modelled embryos in silico to see if Turing patterning could make a particular pattern in principle; and (b) they have sought evidence, from gene expression patterns and knockout phenotypes, for Turing patterning in vivo.We are taking a third approach, effectively a hybrid of the other two and of synthetic biology: we seek to assemble a synthetic Turing patterning system in cultures of living cells. Here, we will present our design, how it behaves in models, and will describe the state of our construction at the time of the meeting.The Turing Research Symposium was organised by the Royal Society of Edinburgh and the University of Edinburgh School of Informatics in partnership with SICSA and supported by Cambridge University Press.

© 2020 OwlTail All rights reserved. OwlTail only owns the podcast episode rankings. Copyright of underlying podcast content is owned by the publisher, not OwlTail. Audio is streamed directly from The University of Edinburgh and the Royal Society of Edinburgh servers. Downloads goes directly to publisher.