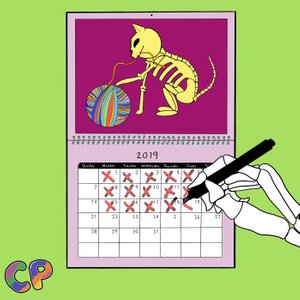 A mini-recap each week of the CessPool network shows. This includes Four Quarters, Collection, Pros and Cons, Off Mic, as well as SeeMore! We also give occasional info about the network and hosts overall. Each episode voiced by a different host. 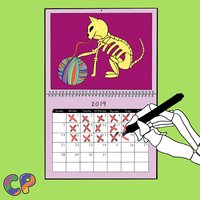 Just a little notice that we're going to experiment with having the weekly recap's be just on social media instead. Instagram Stories there'll be one of the hosts talking about the rundown for that week. There will also still be a feed post on IG. And then on Twitter there will continue to be a mix graphic. Follow us on social @cesspoolnetwork to see. For more info on all shows go to cesspoolnetwork.com

Pedro from Off Mic gives the recap for this week. Including: Collection talking about the brand Cav Empt + SeeMore! talking about Spiderman: Into The Spiderverse, and the animation behind it (with guest Joao aka Soft Glas) + Off Mic talking about Jay-Z being The Godfather of Hip Hop and his work in the social justice realm with younger artists + Four Quarters talking about Knicks fandom (with guest Dondre Green) + Pros and Cons talking about cereal for #NationalCerealDay and Daylight Saving Time. You can follow us on social media @cesspoolnetwork and find more info at cesspoolnetwork.com 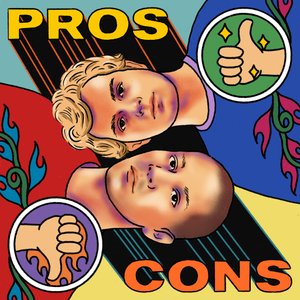 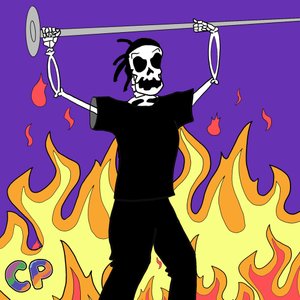 Adam from Collection gives a rundown of this weeks shows, which happened following the Oscars ceremony. This includes Collection talking about New Balance with Josh as a special guest, SeeMore! recapping the Oscars ceremony winners and losers, Off Mic talking about the hip-hop golden ticket from J. Cole's Dreamville camp and the re-release of So Far Gone from Drake to streaming services, Four Quarters talking about LeBron's selfishness and Zion's ripped shoe, as well as Pros and Cons discussing a mix of the Oscars / 2018 movies with a comparison of the baseball players Bryce Harper and Manny Machado big free agent deals that were just signed. You can follow us on social media @cesspoolnetwork and find more info at cesspoolnetwork.com

Joan from SeeMore! goes through the latest week in CessPool – including Collection talking about movie-inspired shoes in preparation for the Oscars, SeeMore! giving a preview and picks for the Oscars, Off Mic talking about Frank Ocean (with Jack as special guest), Four Quarters giving an All-Star Weekend recap, as well as Pros and Cons talking about old school arcades and Desus &amp; Mero returning to TV again. Plus, the fun fact of the week. Follow us on social media @cesspoolnetwork or go to our website cesspoolnetwork.com

The crew comes to the second week of episodes with a mix as usual. Jack breaks down the different shows. Collection with how they got into sneakers/fashion in the first place, SeeMore! looking at Chidi on The Good Place TV show, Off Mic giving their Top 10 albums of 2018, Four Quarters looking at the state of the NBA after the Trade Deadline ended last week, and then capping it with Pros and Cons talking about Dogs vs. Cats, MoviePass, and Tacos. As usual, there's a fun fact included at the end, too. CessPool is a new podcast network with shows around different parts of pop culture. You can follow us on Instagram or Twitter @cesspoolnetwork or you can also see the full schedule, information, and links over at cesspoolnetwork.com