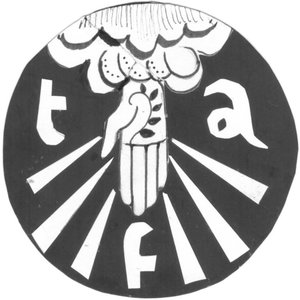 The Folk Archive is an archive of folk traditions, costumes, art and beyond. The Folk Archive's podcast explores through found sounds, poetry, and music on various folkloric themes. Think of it less as a podcast and more as entering a dreamscape. 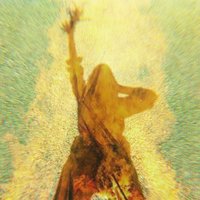 The Folk Archive presents a celebration of Midsummer through chants and fire.  The Drowned Forest: Tilly Craig (0.55) An Alchemical Chant: Phoebe Placement read by Penny MacBeth (3.41) A Celebration: George MacBeth read by Lally MacBeth (9.06) A Chant for Love: Lally MacBeth (11.23) Monks on 45: Marcus Williamson (15.53) Spell from the Stone: Folk Pile “We held our microphone up to the mouth of the stone and asked him how he has grown so old without death ever sneaking upon him. In a broken language – one built of licked, sap, foam, froth and time – he told us the spell he recites to keep himself from ceasing”  (25.38) Song of a Slow Worm: Amy Lawrence (28.32) All additional music by Penny MacBeth 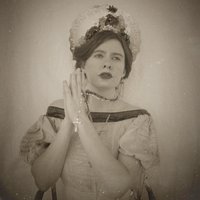 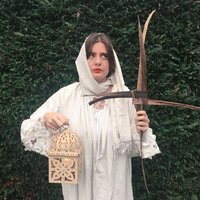 © 2020 OwlTail All rights reserved. OwlTail only owns the podcast episode rankings. Copyright of underlying podcast content is owned by the publisher, not OwlTail. Audio is streamed directly from Lally MacBeth servers. Downloads goes directly to publisher.