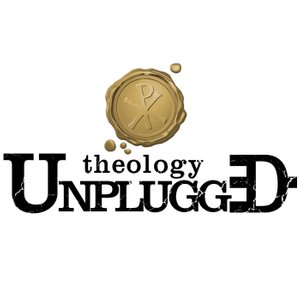 Theology Unplugged is a weekly broadcast of C. Michael Patton and friends.

Listen in as Michael Patton, Clint Roberts and Carrie Hunter discuss social justice and the church. What is the movement and how are we as Christians to assess it.

What are demons? Are they even real? Join Michael, Tim, Sam and Carrie as they probe into these questions 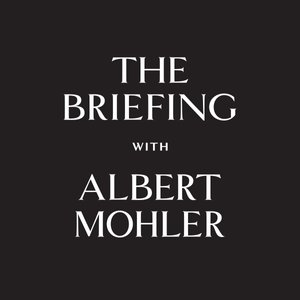 Join our hosts as they discuss issues surrounding Genesis 1

Does God Choose People to Go to Hell

Join Tim Kimberley, JJ Seid and Sam Storms as they discuss wheather or not God chooses people to go to hell

Who or What are the Nephilim

Join Michael Patton, Tim Kimberley, JJ Seid and Sam Storms as they who and moreover what are the Nephilim

Today we kick off our new series on women in ministry. What role do women have in minstry? Can they preach from the pulpit with authority? What does the Bible say about the differences between men and women? Are you an egalitarian or a complementarian?

Where do we get the collection of books that we have in the Bible today? How do we know we picked the right ones?

Hear about all the developments at Credo House Ministries from Michael Patton and Tim Kimberley.

Roman Catholics and Protestants agree on a lot but disagree on some crticial issues. Tim and Michael introduce this series on Roman Catholicism.

Join Michael Patton, Tim Kimberley, JJ Seid and Sam Storms as they continue their series on Roman Catholicism by introducing the topic of Mariology.

Showing Grace to Others

How can Christians be Christ like in their attitudes? God shows us grace. How do we show grace to others? Are there boundaries to grace or is grace supposed unending?

Called into Ministry? Five Questions to Ask Yourself

All Christians are called to minister. Some feel called to formal ministry. But there's a risk that because ministers are looked up to we may imagine we're being called when in fact we're not.

Does a person have to be baptized to be saved? Isn't salvation by grace alone through faith alone?

What is human sexuality all about? What is gender? Is it different than sex? Is there a difference between the sex someone identifies with an the sex they're born as?

Does Baptism Save You

Join Michael Patton, Tim Kimberley, JJ Seid and Sam Storms as they discuss whether of not God can change in any sensey

Join Michael Patton, Tim Kimberley, JJ Seid and Sam Storms as they discuss whether or not we can lose our salvation

Materialism - The Biggest Problem in the Church Today (Part 3)

The unholy trinity of consumerism, individualism, and materialism. The idea of delayed gratification has been lost. Choice and impulse is king and must be indulged.