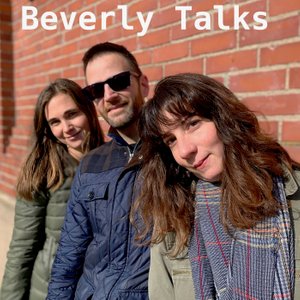 Beverly is a town 40 minutes north of Boston, Massachussets. Join three Beverly residents, the hosts of this podcast: Lucia (a foreigner), Alison (an actress) and Michael (an archivist ) in their quest to get to know their neighbors. Beverly Talks's episodes include clips from interviews with neighbors and the hosts' comments on what they found unique or interesting. The interview clips bring atmospheric sounds, to transport listeners to the place and time when the hosts met the neighbors. 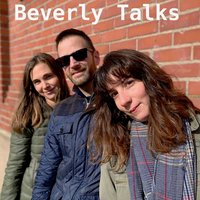 Bill Mantone - A warrior behind a clarinet

Bill grew up knowing he wanted to be a musician but from an early age he found multiple obstacles to pursue his desire to play music. From getting kicked out of high school to life after the Vietnam war, Bill Mantone is a humble example of resilience. Music credits:1. Bill's first song is "Song for life" from Rodney Crowell.2. The podcast intro song: "VIntage Electro Pop Loop" - by Frankumhttps://freesound.org/people/frankum/sounds/384468/3. Bill's last song is "My old friend" by Steve Earle.4. Melodies played in clarinet and saxophone: "Louisiana Calls" composed by Bill Mantone; "Wrap your troubles in dreams" composed by Harry Barris and "Misty" composed by Errol Garnel.