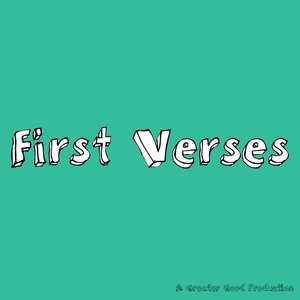 A podcast about art, family and legacy 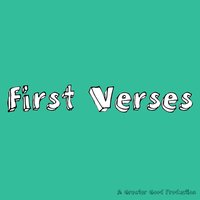 Since the mid-1990s, Australian singer-songwriter Ben Lee has been fusing his playful love for melody with a vigorous intellectual curiosity. Now based in Los Angeles, where he lives with his wife, the actress Ione Skye, and daughters Goldie &amp; Kate, Lee’s recent output includes an album of Songs about Islam for the Whole Family, a musical adaptation of the children’s book, B is for Beer, and, most recently, covering some of his indie icons, including Sonic Youth, Pavement and Guided by Voices In this episode, Lee chats with host Jonathan Dekel about fostering creative empathy in his children, unlikely carpool soundtracks and tracing his musical roots to the court of Czar Nicholas in Russia.

Episode Trailer: Murray Lightburn on the song that made his kid stop crying 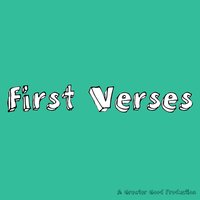 The son of Belizean immigrants who moved to Quebec in 1960s, The Dears' Murray Lightburn discovered his craft at the knee of his god-fearing, jazz-loving father. Now a dad himself, to 14-year-old Neptune and 7-year-old Apollo, Lightburn and his wife and bandmate Natalia Yanchak still tour together, bringing along the family when they can.For First Verses' inaugural episode, Murray chats about life as a musical family man.

© 2020 OwlTail All rights reserved. OwlTail only owns the podcast episode rankings. Copyright of underlying podcast content is owned by the publisher, not OwlTail. Audio is streamed directly from Jonathan Dekel servers. Downloads goes directly to publisher.