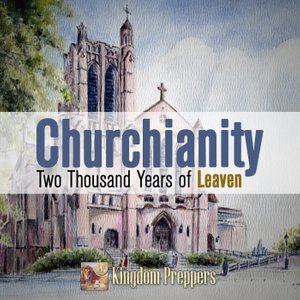 In this podcast series—which is a bit more extensive than our other offerings, as it requires a more thorough examination—we will cover the history of the rise and spread of what became Christianity throughout the earth, as well as the establishment and growth of the church system, both of which are corruptions of the original Hebrew culture that is the focus of the Scriptures. 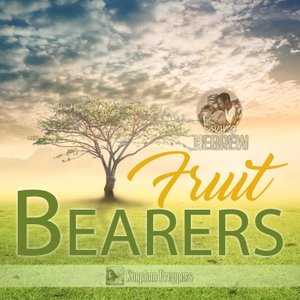 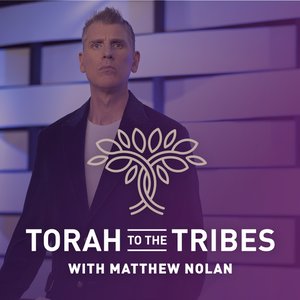 Torah to the Tribes 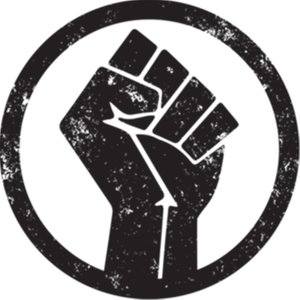 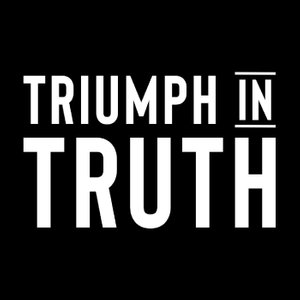 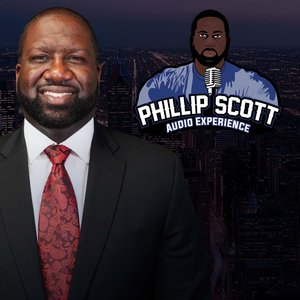 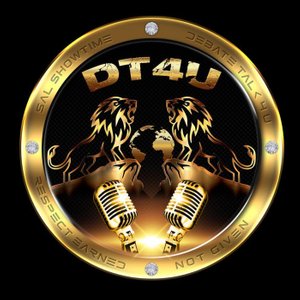 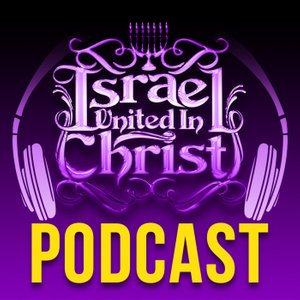 I.U.I.C. Podcast - Learn The Truth About Jesus Christ, the 12 Tribes of Israel and Christianity 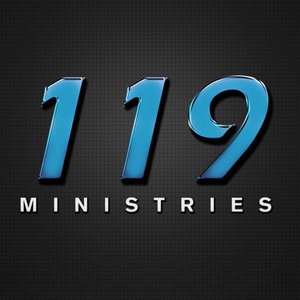 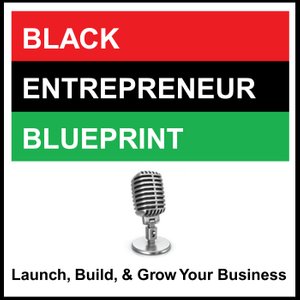 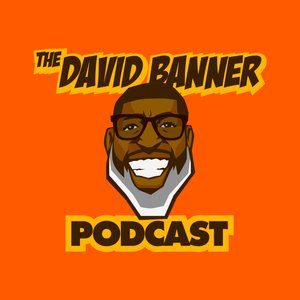 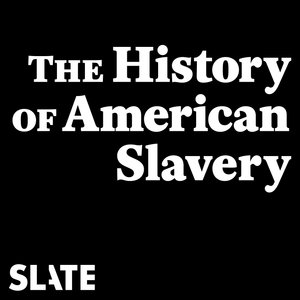 The History of American Slavery 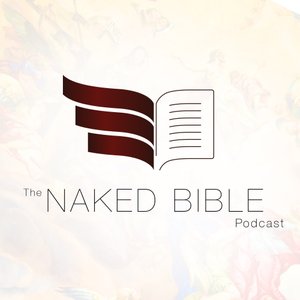 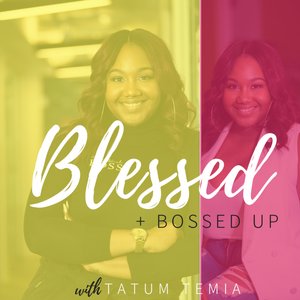 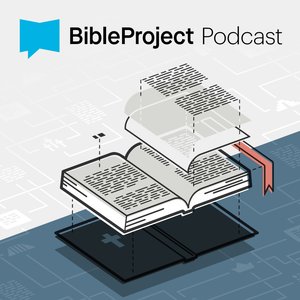 Decline of the Papacy

© 2020 OwlTail All rights reserved. OwlTail only owns the podcast episode rankings. Copyright of underlying podcast content is owned by the publisher, not OwlTail. Audio is streamed directly from Kingdom Preppers servers. Downloads goes directly to publisher.