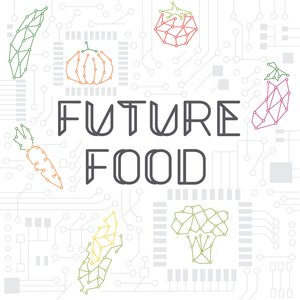 What will you be eating in 2050? How will it get to your table? How we grow, purchase, and eat our food is changing. New technologies and food products are playing a key role in shaping that change. In this podcast, we speak to the people driving that future, from entrepreneurs and venture capital investors, to farmers and food businesses. Welcome to Future Food! 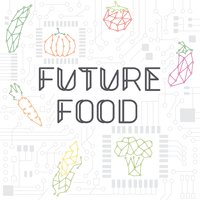 Klaus Kunz tells us how Bayer is cleaning up its act

In this episode of Future Food, I speak to Klaus Kunz, head of Sustainability and Business Stewardship at German agro-pharma giant Bayer on the sidelines of the Seed &amp; Chips Innovation Summit in Milan. We talk on many topics including smallholder farmers, concerning data regarding biodiversity but one can’t get through a conversation with Bayer without addressing its pesticides. The company has come under serious fire for its glyphosate-based weedkiller Roundup, which is made by its now-subsidiary Monsanto. Environmental organizations have also been lobbying for it to be banned, as some researchers have linked its use to bee deaths. Klaus calls it a “very emotional topic” to him, having led the company’s task force in addressing the ugly issue, for three years. “[There are] very heated debates in the public on the safety of [neonicotinoids] to bees. And it's absolutely true if you apply this class of chemistry in the wrong way, it's toxic to bees. So it is a matter of massive stewardship, positioning of these insecticides in the right place, in the spring cycle, and not in the wrong place,” says Klaus. “For example, spraying into flowering of bee attractive crops is a no-go with this class. What I realized is that at one point of time it was very difficult to have a fact-based conversation. It became very emotional.” This episode, though heavy, is full of important insights from Klaus, who addresses pertinent issues in the bigger agriculture picture. Don’t miss it!