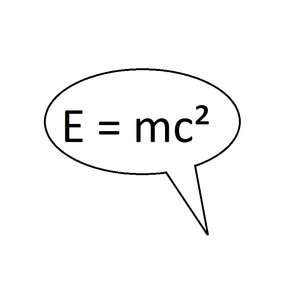 A look at physics in an educational format, with emphasis on comic books as a source.

A look at 26 of Superman's documented abilities.

A look at 17 of Superman's documented abilities.

A look at 8 of Superman's documented abilities.

Do the gas guns of Green Arrow and Darkwing Duck really work?

How can you breathe underwater without scuba gear?

The Electricity Powers of Electro and Static Shock

Examining the physics of radiation and cosmic rays, and their potential to create superhumans.

© 2020 OwlTail All rights reserved. OwlTail only owns the podcast episode rankings. Copyright of underlying podcast content is owned by the publisher, not OwlTail. Audio is streamed directly from W. Blaine Dowler and guests servers. Downloads goes directly to publisher.