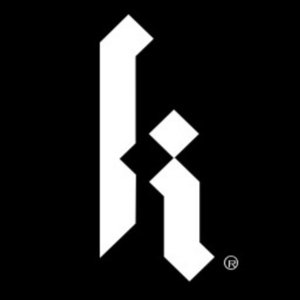 Garry Kasparov ruled the chess world for decades, and his influence reaches far beyond the chessboard. Get a glimpse into Garry's career, his life and his legacy through this series of podcasts recorded during the 2020 and 2021 lockdown. 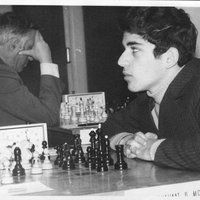 14-year-old Garry Kasparov was invited to the participate in the 1978 Sokolsky Memorial at the request of the patriarch of Soviet chess, Mikhail Botvinnik. The event was a defining one in Garry’s career as he recorded his first tournament victory in a professional event while earning the master title at the same time. 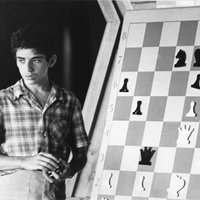 Having spent a few months working on his weaknesses, Garry arranged a training match against Elmar Magerramov who would later become Azerbaijan’s first chess Grandmaster. His decisive victory in a prepared line of the Queen’s Gambit showed his evolution as a player and is probably the first game to bear the key hallmarks of the style that would later define his career. 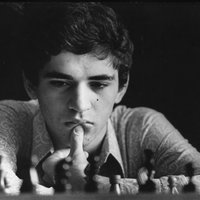 In April 1977 Garry played in a double round robin qualification tournament in Leningrad which served as a qualifier for both the 1977 World Junior and 1977 World Cadet Championships. His second-place finish behind Artur Yusupov ultimately qualified him to play in the 1977 World Cadet’s championship as the USSR Representative. 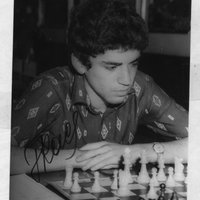 Garry experienced two disappointing results during the summer of 1977 when he played on board 1 for Azerbaijan during the URS U/20 team championships and subsequently as an individual in the World Cadet (U16) championships. Despite earning a bronze medal at the World Cadet’s his results fell far short of his own expectations during this time. 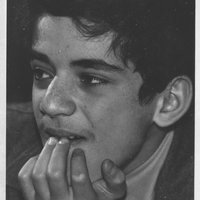 Garry describes the process and events he played in during the Fall of 1976 to rebuild his confidence following his poor showing in France. He recalls the importance of his excellent game against Smbat Lputian during the 1976 Caucasus Youth Games and the impact this had on his confidence prior to the defence of his title as U/18 Champion of the Soviet union in early 1976. 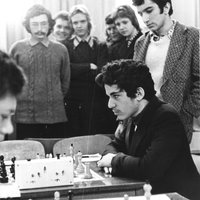 Garry recalls the importance of his relationship with Soviet Master Vladimir Makogonov who played a significant role in guiding his development after his success in the 1976 Soviet U18 championships. He also revisits the key game that saw him successfully defend his title as Soviet U/18 Champion, with a score of 8.5/9 at the age of just 13. This event was his stand-out performance of the year and saw him defeat no less than seven future Grandmasters in this single event. 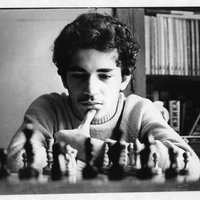 Garry recalls his disappointment at a below par performance during the 3rd Cadet World Cup in Wattignies, France. This was the first time he played outside of the Soviet Union and he participated despite the reservations of his trainer Mikhail Botvinnik. 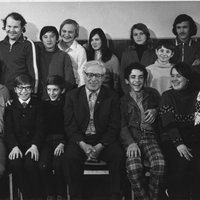 In this deeply personal episode Garry discusses his relationship with Mikhael Botvinnik and the critical role that the Botvinnik school of chess played in the development of his own chess career. 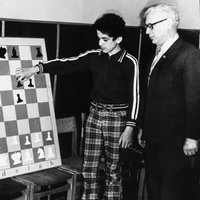 Garry recalls the importance of a timely call he received from his trainer and mentor Mikhail Botvinnik following a disastrous start in the 1976 Khalibeyli Memorial in Baku. 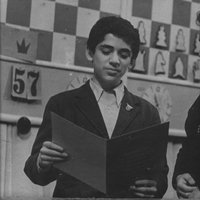 In January 1976, Garry participated for the second time in the Soviet Under 18 Championships which were held this time in the city of Tbilisi in Georgia. The event would ultimately prove to be a defining moment in his career as he won it at the tender age of twelve to become by far the youngest player ever to do so.

© 2020 OwlTail All rights reserved. OwlTail only owns the podcast episode rankings. Copyright of underlying podcast content is owned by the publisher, not OwlTail. Audio is streamed directly from Kasparovchess servers. Downloads goes directly to publisher.