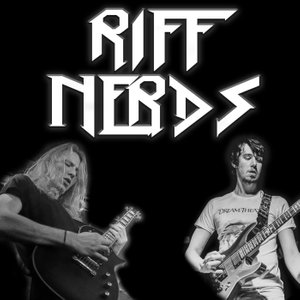 Two Scottish metalheads sit down and discuss the discographies of different metal and rock bands. 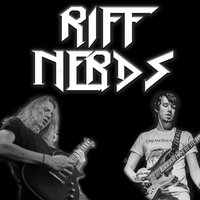 Megadeth Episode 3 - Cryptic Writings to The World Needs A Hero

In this episode, Will and Callum talk about Megadeth during the late '90s,Dave Mustaine's plans to widen the band's appeal to the masses, and his subsequent attempts to shift the band back to their roots after his plans didn't go down well with fans or critics. Recorded in February 2021.

Megadeth Episode 4 - The System Has Failed to Endgame

Megadeth is back, baby! After disbanding the band due to his freak arm accident in 2002, Dave Mustaine reforms the band and begins releasing new music again. Will and Callum put these new albums under their critical microscope and discuss where these albums stand against the best of Megadeth. Recorded in February 2021.

In this final episode of this series of retrospectives Will and Callum take a look at Megadeth's three most recent albums as of May 2021, assess what on earth Super Collider was, and finish the series off with debating which album is the best Megadeth album of all time. Recorded in February 2021.

In this episode, Will and Callum talk about what is arguably Megadeth's most acclaimed lineup and their most successful albums: Rust in Peace, Countdown to Extinction, and Youthanasia.

Megadeth Episode 1 - Killing is my Business to So Far, So Good, So What

Will and Callum kick off the Riff Nerds series by talking about one of the first metal bands they heard: Megadeth. They talk about the origins of the band and then discuss what they think of their first three albums.

© 2020 OwlTail All rights reserved. OwlTail only owns the podcast episode rankings. Copyright of underlying podcast content is owned by the publisher, not OwlTail. Audio is streamed directly from Riff Nerds servers. Downloads goes directly to publisher.