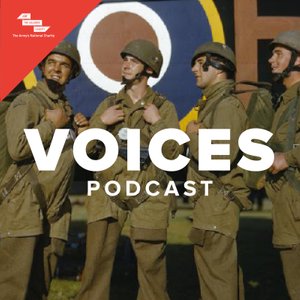 A collection of podcasts highlighting experiences and feelings from those who have a connection with the British Army. 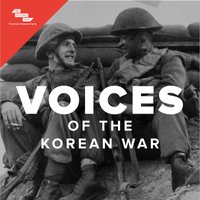 5: Voices of the Korean War 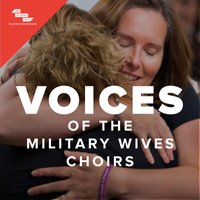 4: Voices of the Military Wives Choirs

Founding members of the Military Wives Choirs, including Caroline Jopp and Nicky Clarke, who speculatively wrote to Gareth Malone about their Catterick choir with no idea of the fame that would follow, have underlined the mental health benefits of singing in a podcast to mark the 10th anniversary of “Wherever You Are”, which shot to Number 1 in the UK charts in 2011.  Harry Bucknall is our podcast host. 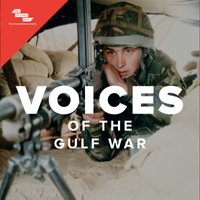 3: Voices of the Gulf War

Featuring first-hand accounts from servicemen and women directly involved, from those in leadership roles to the soldiers providing combat and logistic support services at all levels on the battlefield, Voices of the Gulf War charts the story of a short war that cast a long shadow.  Podcast host: Harry Bucknall. 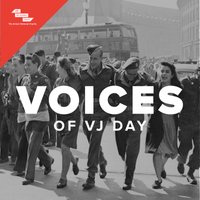 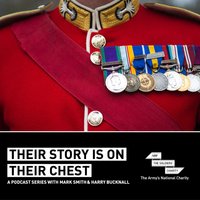 The Antiques Roadshow’s arms and militaria expert, Mark Smith, talks us through the medals of the Second World War. Follow along and view pictures of the medals Mark discusses here: https://soldierscharity.org/their-story-is-on-their-chest-ve75-podcast-explains-ww2-medals/ Mark says: “The guys and girls that you see wearing medals over VE Day went through some rough times. The more you understand about the medals the more you can see how rough those times may have been. Their story is on their chest because their medals will tell you where they were.” 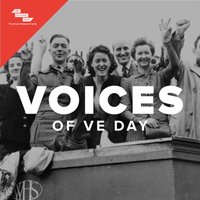 © 2020 OwlTail All rights reserved. OwlTail only owns the podcast episode rankings. Copyright of underlying podcast content is owned by the publisher, not OwlTail. Audio is streamed directly from ABF The Soldiers' Charity servers. Downloads goes directly to publisher.