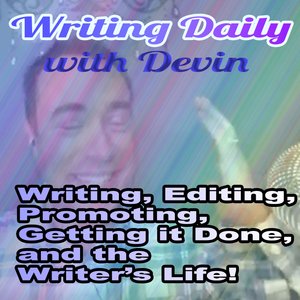 Devin Galaudet lost his father's ashes and writes about in his memoir 10,000 MIles with my Dead Father's Ashes, which is available in bookstores everywhere September 18, 2018. Hi podcast on writing, editing, and promotion for writers is updated daily, Writing Daily.Devin is the Editor and Publisher of the well-established In The Know Traveler series of websites, which celebrated thirteen years in August. He also publishes several other travel-inspired websites including In The Know Hotels and The Forever Bride, which chronicles he and his wife’s goal of getting married in 100 countries around the world. He has written for the Huffington Post, Technorati, The Citron Review, TravelAge West, and Turkish Airlines’ Sky Life Magazine. Devin holds an MFA in Creative Nonfiction from Antioch University at Los Angeles. 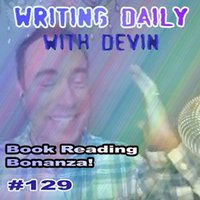 Writing Daily: Book Reading Bonanza time. So how did it turn out and what would I do differently. If you have thought about reading 10,000 Mile with my Dead Father's Ashes do visit http://devingalaudet.com/dad for some fun opportunities where I make it easy to want to read and get loads of bonuses in the process.