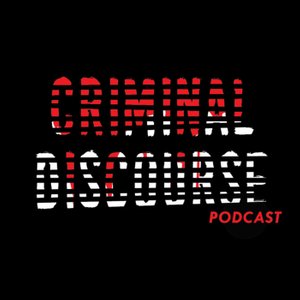 True crime podcast brought to you by Trish &amp; Maddi. In each episode, we deep dive into fascinating cases giving you a criminally good discourse. 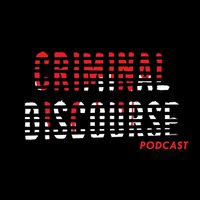 On Christmas Day 2002 three women would be discovered dead in their Middletown home.  There was one survivor who was too young to tell police the heinous crimes that had occurred in the early morning hours of December 24, 2002.  Listen to how one man was brought to justice for not only the murders, but the horrible acts that he had committed on his own family.