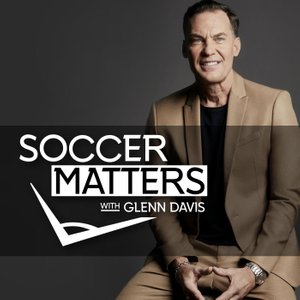 Glenn Davis is a nationally recognized broadcaster and former professional soccer player. Catch him Tuesday nights at 7p live on ESPN 97.5 &amp; 92.5 FM in Houston or anytime on your device at http://espn975.com! 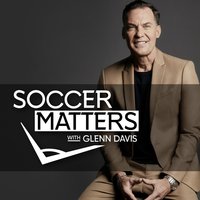 To kick off the second hour, Glenn's interview with Kenny Bundy continues, talking over this weekends game in detail with the coach. After the dynamo had a hard fought game, we get to hear Kenny's reflection over this past game week, &amp; more. Next, Glenn Davis is joined by Juan Carlos Amoros, current interim Dash coach to talk on the Dash's recent success. To finish the hour, Glenn is joined by Chris Bils, senior writer for The Striker, to talk all things Austin FC, The Striker news, &amp; much more. 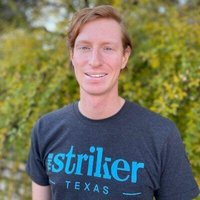 Glenn Davis is joined on the show by Chris Bils, Co-founder and senior writer, covering Austin FC for The Striker News. Chris joins the show to talk all things Austin FC, as they are a very new franchise but also in the top of the league. With that being said, they are coming off a three on the road loss streak; they talk about that. More over Austin FC Chris Bils gets into roster talk, performance, &amp; much more. 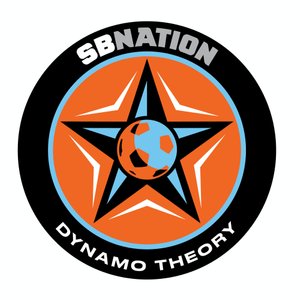 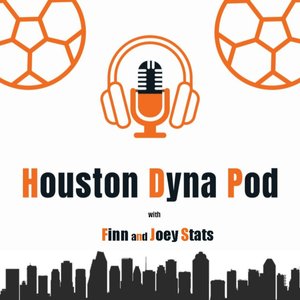 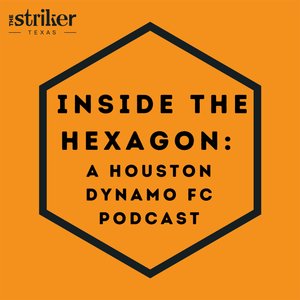 Inside the Hexagon: A Houston Dynamo FC podcast 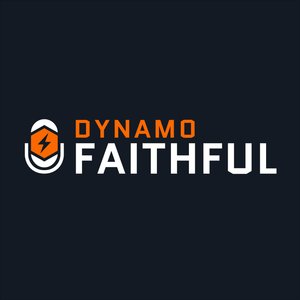 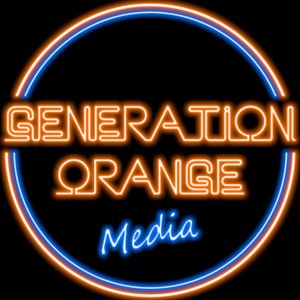 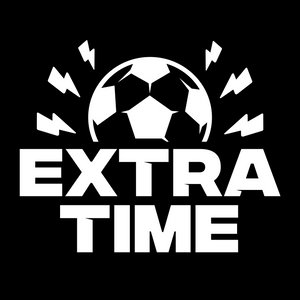 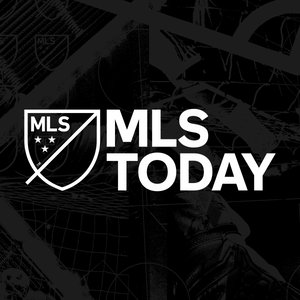 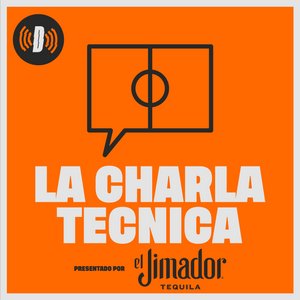 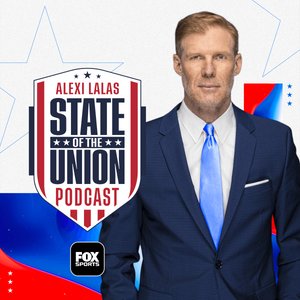 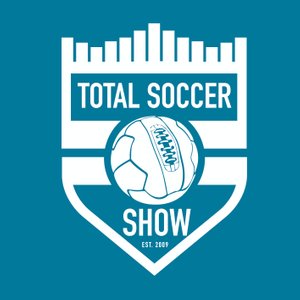 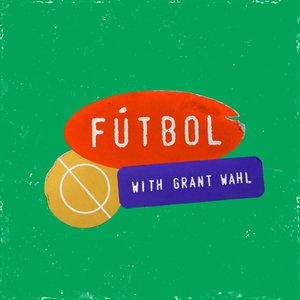 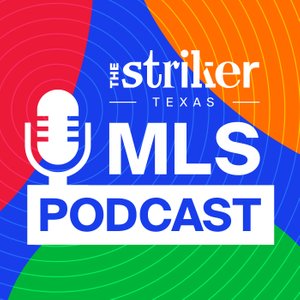 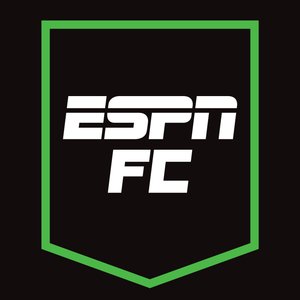 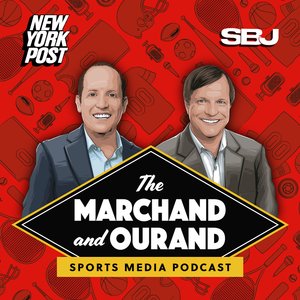 Juan Carlos Amoros, current interim Dash coach, joins soccer matters to talk on the Houston Dash's success this past season and more. The former  Tottenham Hotspur F.C. Women co- manager talks on his journey coming to the US, his experience with the dash, &amp; much more. Talking on roster, performances, insider view, &amp; much more.

Kenny Bundy current Dynamo coach interim, formally the Dynamo 2 coach, joins Soccer Matters to talk on the rest of the season, this past game week, &amp; much more. The dynamo went one man down early on in the game, and got a hard fought tie in a game that 3 points could have been possible; they talk about that, &amp; much more.

Glenn Davis opens up today's show with  reminiscing with some of the best dribblers in the sport; Messi, Ronaldinho, &amp; much more. Moving on to some Houston Dynamo talk ahead of the current situation as Kenny Bundy had his first game with the first team this past weekend. At the half he goes over some of the succession between Spanish giants in La Liga; Barcelona and Real Madrid. To end off the hour, Glenn is joined by Kenny Bundy to talk on his view for these last couple of games of the season, &amp; more.

Houston Dynamo Interim Head Coach Kenny Bundy joins Glenn to talk about the decision to have him replace Paulo Nagamura for the remainder of the season his plan for the those 5 games, what he would like to see the team accomplish/change, and more.

Glenn Davis is joined by Houston Dynamo General Manager for a hour long interview over all things Dynamo, coach situation, players, insider information, &amp; much more. In the beginning, Pat Onstad mainly focus on the issue at hand regarding the current state of the club. Moving on, Pat gives some insider information regarding player involvement in the firing of the coach or future manager selection, &amp; more. Closer to the end, Pat Onstad goes over some of the future plans and potential ideas regarding the club and its future.

Glenn Davis is joined by Houston Dynamo General Manager for a hour long interview over all things Dynamo, coach situation, players, insider information, &amp; much more. In the beginning, Pat Onstad mainly focus on the issue at hand regarding the current state of the club. Moving on, Pat gives some insider information regarding player involvement in the firing of the coach or future manager selection, &amp; much more. 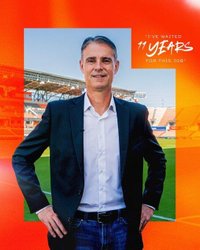 On the first hour of todays show, Glenn Davis opens up with the breaking news of Paulo Nagamura getting fired from the Houston Dynamo. More over on that later, Glenn then moves onto the Champions League as today was the start of this year's season, Man City, PSG, &amp; more. Moving on to fan calls with more over the conversation regarding the Houston Dynamos coaching situation, &amp; more.

To open up the second hour, Glenn Davis continues the Houston Dynamo conversation a head of the LAFC Dynamo game; talks over Paulo Nagamura, Sebas Ferreira, &amp; more. Following, Glenn is joined by Rodrigo De Luna to talk Liga MX, Tecatito Corona's injurie, and more. To finish the show, Glenn gets into an interview with Tab Ramos, to talk on his new job as Hartford Athletic Head Coach, the club it self, USL , &amp; more.