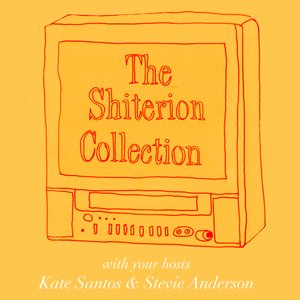 Nostalgia princess and film writer Kate Santos &amp; comedy queen / podcast host for What’s Your Sign? Stevie Anderson rediscover 1990s films through a critical (and comedic) lens for a podcast that asks the daring question: Is this move sh*t, is it high concept, or is it somewhere in-between? Stock your Y2K pantry, load up the VCR, and pull out some Fruit Roll Ups as the two hosts guide you through the culturally-ignored and critically-forgotten mainstream films of the 1990s. 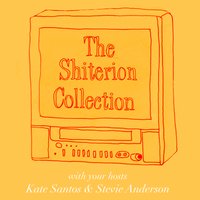 Allegations of rape shake an affluent Florida swamp town in the 1998 VHS classic Wild Things. Starring Denise Richards as a teenaged femme fatale, the film follows Matt Dillon's character, a high school guidance counselor, through a series of events that land him in the hot seat. The hosts discuss the acting talents brought forth by the star-studded cast as well as the film's other merits– including a killer score and sweeping cinematography that showcases the wild Floridian landscape. The film is unique in its ability to steer the audience through a labyrinth of twists and turns without ever feeling trite or boring– landing it a rightful place on the "cult classics" shelf.  Follow The Shiterion Collection! Instagram: @ShiterionCollection Twitter: @Shiterion_Pod Facebook: facebook.com/theshiterioncollection Email us theshiterioncollection@gmail.com. You can find Kate Santos online @ocleoo on Insta and @funny_cat_gifs on Twitter. Stevie Anderson is rolling as @spaghetti_witch on IG and @spaghetti_witch on Twitter. Theme song by Honor Nezzo @nezzzie