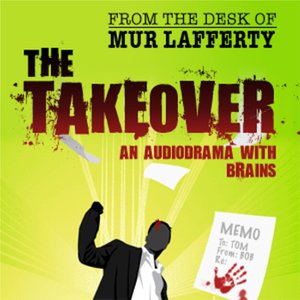 If you've ever worked with corporate zombies, then you've experienced The Takeover. Web designer Maureen and her friends struggle to adapt to their new work environment as coworkers from Zombinc, the zombie staffing company, come to work with them. Language barriers, arguments over the contents of the work fridge, and what a "promotion" really means are all addressed in this "Shaun of the Dead" meets "The Office" audiodrama. 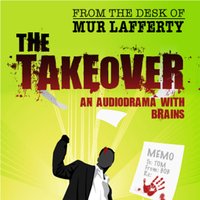 The Takeover 03 - The Integration

We learn a little more about how Caroline deals with problem employees, Maureen tries to make friends, and Kevin makes a decision.

The Takeover 04 - The Birthday Party 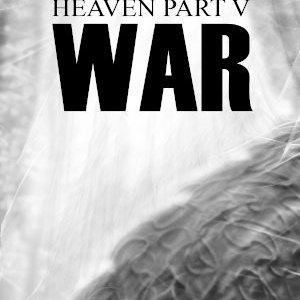 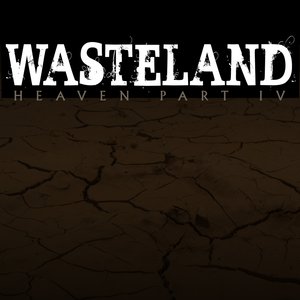 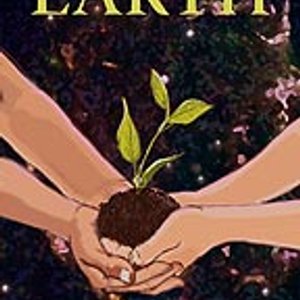 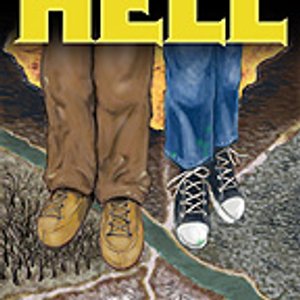 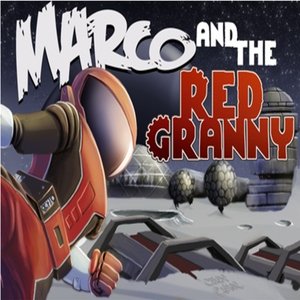 Marco and the Red Granny 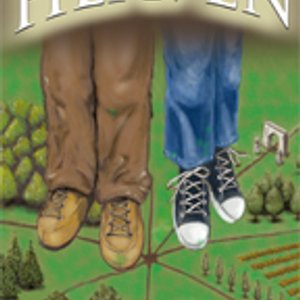 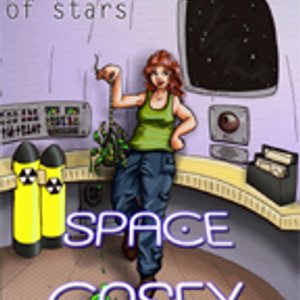 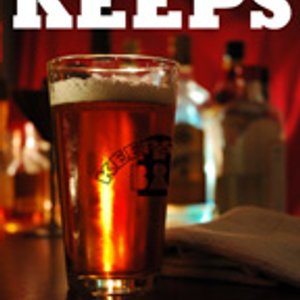 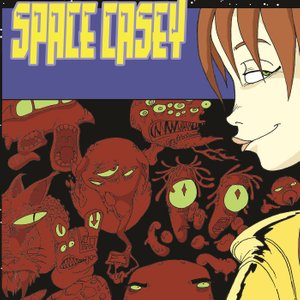 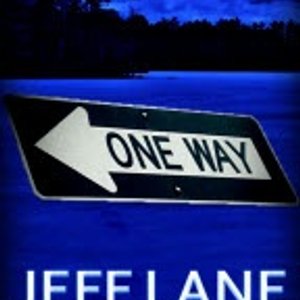 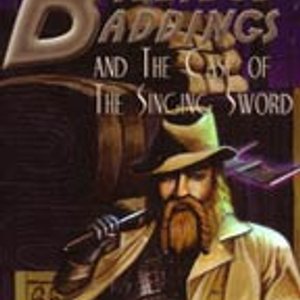 Billibub Baddings and the Case of the Singing Sword 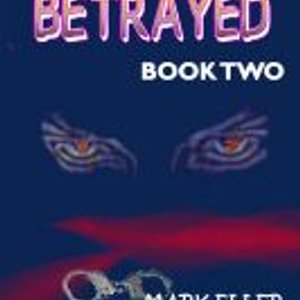 Betrayed, Book 2 of The Turner Chronicles 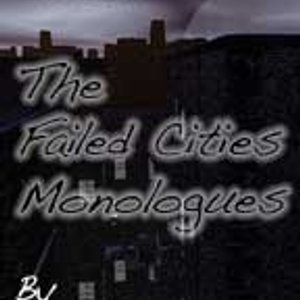 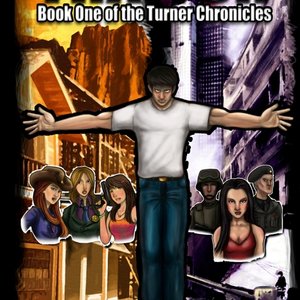 Traitor, Book 1 of The Turner Chronicles 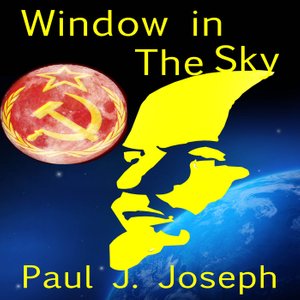 Window in the Sky

The Takeover 05 - Inside HR

HR delivers a non-literal blow to Dzoba, and Maureen struggles with her decision as Matt makes a plan. We meet the new guy, James.

The Takeover 10 - The Promotion

Maureen gets a new promotion offer, and Matt, Allison and Jeremy uncover the true takeover plot.

The Takeover 09 - The Office Halloween Party

Our characters dress up for the greatest holiday of the year! Maureen makes her decision about the promotion, and we learn the fate of Dzoba.

© 2020 OwlTail All rights reserved. OwlTail only owns the podcast episode rankings. Copyright of underlying podcast content is owned by the publisher, not OwlTail. Audio is streamed directly from Mur Lafferty servers. Downloads goes directly to publisher.