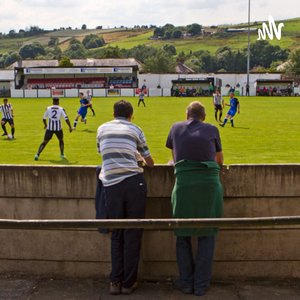 A podcast for non league fans of all teams, if you support a Premier League or EFL club then maybe give it a listen😉 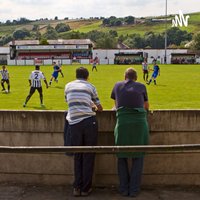 This episode was taken from the first episode in the double bill. I separated the audio from this recording which I did first as a separate podcast. The one with Mark will be uploaded separately soon.

In this episode, I talk to Jon Andrews, a supporter of Essex club Canvey Island FC about what it is like supporting the club.

In this episode I talk to non league journalist and Chorley fan Rich Scott. I talked about what life is like for him as a Chorley fan and about their FA Cup run this season and we just have a general chat about non league football.

The World of Non League Football episode 2: A new club

In this episode I speak to Ash Greenwood, chairman of Sheffield City, a new club entering the Non League pyramid as a friendly community club about the ambitions of this club 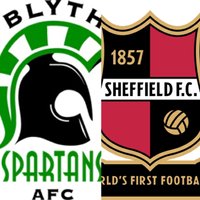 Hi all, this is my first podcast for my final project at college. This will be a double bill as there was an editing issue but it still works! In this double bill I spoke to local north east journalist Mark Carruthers about covering non league football in the north east from Northumberland, Tyne and Wear and County Durham. I also spoke about Blyth Spartan’s famous cup runs in 1977/78, 2008/09 and 2014/15 which he experienced himself. I also spoke to fans of Sheffield FC, the worlds oldest football club about life supporting this historic club.

© 2020 OwlTail All rights reserved. OwlTail only owns the podcast episode rankings. Copyright of underlying podcast content is owned by the publisher, not OwlTail. Audio is streamed directly from Oliver Dickson servers. Downloads goes directly to publisher.