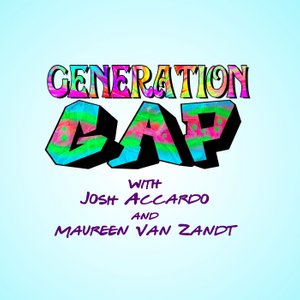 A podcast that combines timeless pop culture discussions with hilarious banter between comedian Josh Accardo and actress Maureen Van Zandt (The Sopranos). The podcast dives DEEP into American pop culture in America and where we're going wrong. From "millennials" to news and politics. Music to the archetype of celebrity: no topic is off limits. #GenGapNation 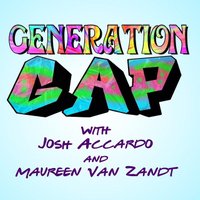 It's taken two years, but on a random day we caught the one and only Steven Van Zandt in between touring, and shooting. He was cool enough to pop in and do the last three segments with Josh Accardo and Maureen Van Zandt. Steven gives his input on the Irishman and the role Anna Paquin plays (a film he makes a cameo in). He also gives us his own "GenGap One Pop Stop" recommendations.