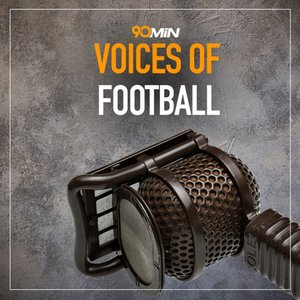 Over the course of 10 episodes, we're on the hunt for the greatest commentators of all time. Talking through their favourite commentaries, the best matches they've seen and the moments that have stayed with him throughout their career. 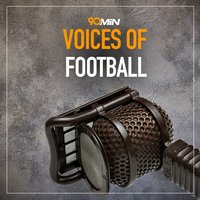 John Murray is an English sports broadcaster, senior commentator and Football Correspondent for BBC Radio 5 Live. John is one of only a select few to have been given the job role 'BBC Football Correspondent' and has commentated on some of footballs biggest matches, tournaments and moments. In this episode of Voices of Football, we run through some of John's favourite commentaries, his relationship with England managers and his love of the international game. He also talks about the passion he has for the F.A. Cup, and how it strengthens and reinvigorates his love of football. See acast.com/privacy for privacy and opt-out information.See omnystudio.com/listener for privacy information. 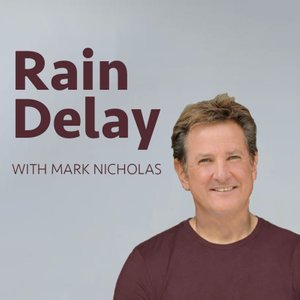 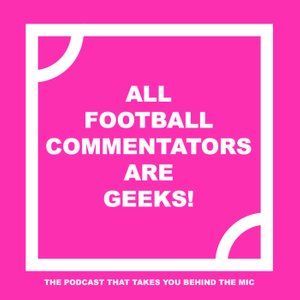 All Football Commentators Are Geeks! 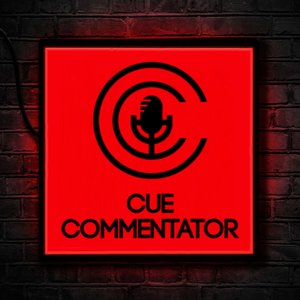 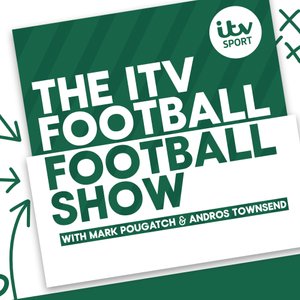 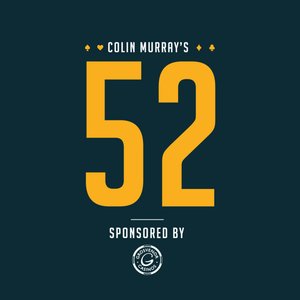 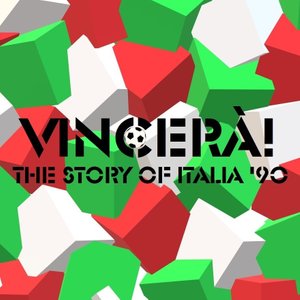 Vincerà! The story of Italia '90 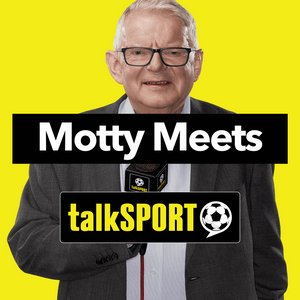 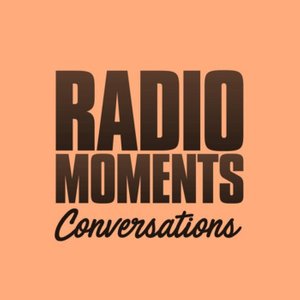 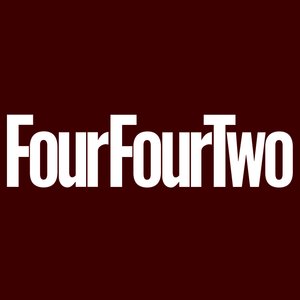 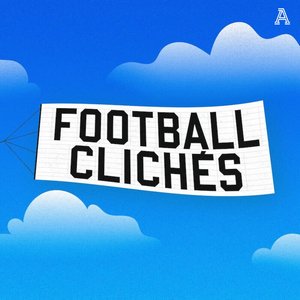 Football Cliches - A show about the language of football 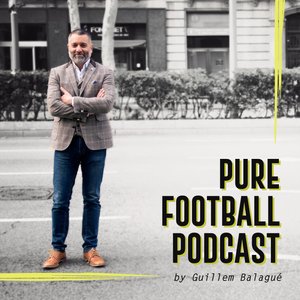 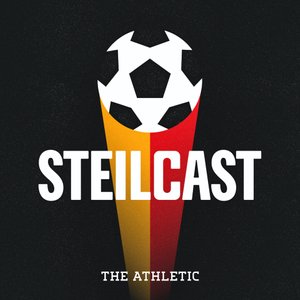 Steilcast - A show about the Bundesliga & German football 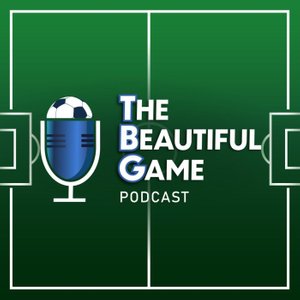 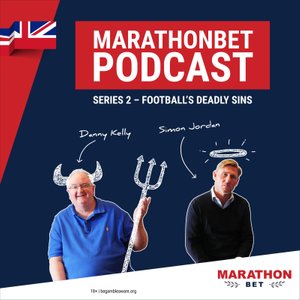 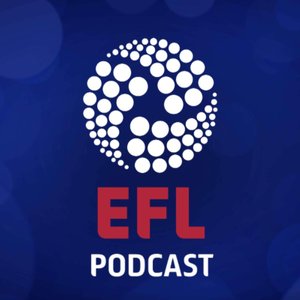 Jacqui Oatley sits down with 90min's Ben Haines to talk through her career and overcoming a tough start to her career. Jacqui Oatley began her broadcast and football commentary career on BBC's Match of the Day in 2007. Jacqui talks through the pressure and number of critics she had to deal with in order to get where she is today. See acast.com/privacy for privacy and opt-out information.See omnystudio.com/listener for privacy information.

Darren Fletcher is a commentator on BT Sport for the UEFA Champions League and Premier League games, as well as working on BBC Radio. Fletcher talks through his greatest nights as a football commentator, including Liverpool 4-0 Barcelona. Liverpool were 3-0 down in the first leg and overturned the deficit in unbelievable fashion as Divock Origi and Georginio Wijnaldum scored twice each to spark wild scenes at Anfield in the Champions League Semi-Final 2019. Darren Fletcher commented a day later on Ajax vs Tottenham (2-3). A hat-trick from Lucas Moura, including a goal in the 95th minute saw Tottenham beat Ajax 3-2 after being 2-0 down to reach their first-ever UEFA Champions League final in 2019. Darren Fletcher also talks through first getting into commentary and his encounters with Brian Clough etc. See acast.com/privacy for privacy and opt-out information.See omnystudio.com/listener for privacy information. 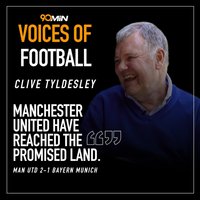 The next episode in our Voices of Football series sees 90min’s Ben Haines sit down with Clive Tyldesley who is an English television sports broadcaster. Following the 1998 World Cup final, Clive replaced Brain Moore as ITV’s senior football commentator and has been synonymous with some of the biggest events in the games history. He was most memorably there for Manchester United's 1999 Champions league Final against Bayern Munich. Clive Tyldesley commentated on Ole Gunnar Solskjaer's last minute winner against Bayern Munich to make the score 2-1 to Manchester United to hand them the 1999 Champions League. He famously uttered the line Manchester United have reached the promised land in what was one of the greatest highlights of the clubs history. See acast.com/privacy for privacy and opt-out information.See omnystudio.com/listener for privacy information.

© 2020 OwlTail All rights reserved. OwlTail only owns the podcast episode rankings. Copyright of underlying podcast content is owned by the publisher, not OwlTail. Audio is streamed directly from 90min servers. Downloads goes directly to publisher.