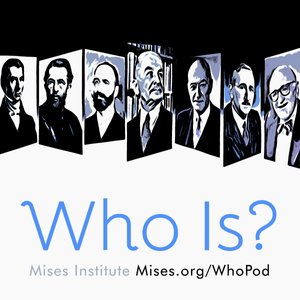 Mises Institute scholars present the highlights in the life and work of major contributors to the development of the Austrian school of Economics. The list of trailblazers includes familiar names like Menger, Mises, and Rothbard, as well as some less well-known but important people like Röpke and Fetter. 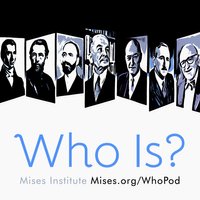 Who is Murray Rothbard?

Murray N. Rothbard (1926–1995) was one of the most important participants in Ludwig von Mises’s seminar, and undoubtedly the premiere Austrian economist of the twentieth century. Here, David Gordon discusses Rothbard’s contributions to economic theory and their broader historical context. In his 1962 Man Economy and State, Rothbard built on Mises’s work and further developed the complete deductive science of economics called Praxeology. Gordon highlights several of Rothbard’s contributions including the impossibility of a monopoly price occurring on the free market, the implications of the calculation problem on the size of the firm, and the impracticalities of fractional reserve banking. Rothbard’s exposition of the Great Depression and his work in History of Economic Thought are also discussed. The Who Is? podcast is available on iTunes, Google Play, Stitcher, Soundcloud, and via RSS.