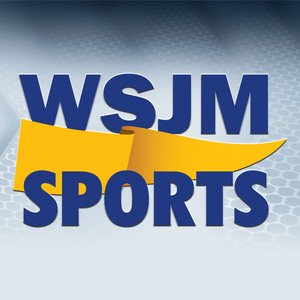 We recap the 2021-2022 athletic year for Benton Harbor, Lakeshore, and Bridgman… 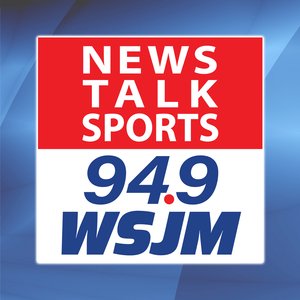 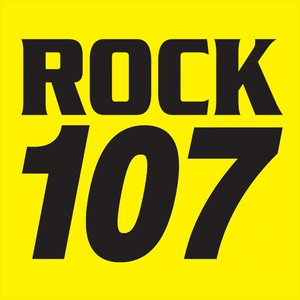 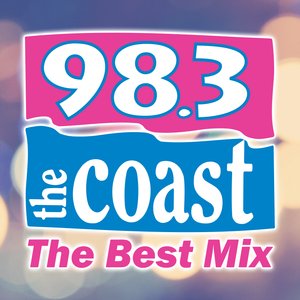 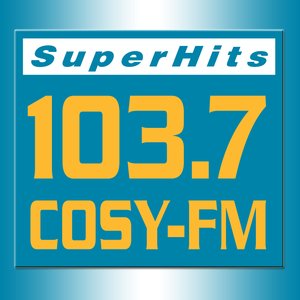 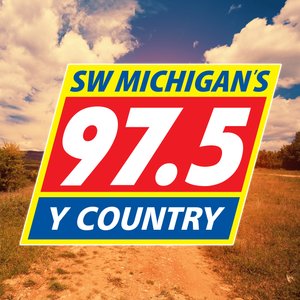 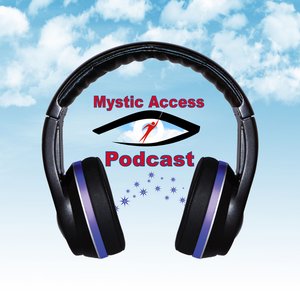 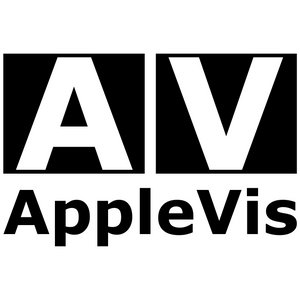 Another shutout loss for the Tigers-Thursday Morning Sports Update

© 2020 OwlTail All rights reserved. OwlTail only owns the podcast episode rankings. Copyright of underlying podcast content is owned by the publisher, not OwlTail. Audio is streamed directly from WSJM Sports servers. Downloads goes directly to publisher.