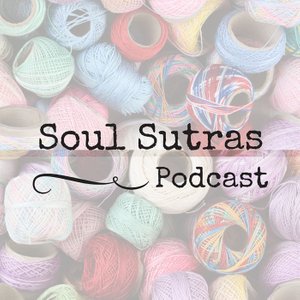 This project was born from the friendship of two yogis who found themselves in the midst of mid-twenties mayhem.And they wanted to talk about it.But because of their connection to yoga, their love of spiritual mysticism and their desire to find meaning and strength - the conversations never really just stopped there.And so, Soul Sutras was born. What is it exactly? It is a podcast that, through conversation and connection, encourages us to examine the every day moments that compose a life of personal evolution.Like all good projects, ours has an important namesake: The Yoga Sutras. This foundational text passes on the teachings of yoga to many practitioners worldwide. "Sutra" means "thread" in Sanskrit, and like thread, the book weaves together ancient oral teachings into digestible tidbits. Noteworthy nuggets. Little lessons.Kind of like our podcast.Soul Sutras weaves the narratives of diverse voices with the threads of mysticism, yoga philosophy &amp; contemporary issues so that every episode becomes a patch on a much larger quilt. We don't only want to speak with yoga teachers like ourselves; we want to hear from any one who does the work of soulful digging, who hears the guiding wisdom within and follows it fiercely amidst the world's adversity. For us, this is the real yoga: tuning in to inner guidance, trusting enough to follow it, and showing up authentically in the world.Our hope is that each episode connects listeners to the many little moments in their lives that continuously guide them to heart of their humanity. 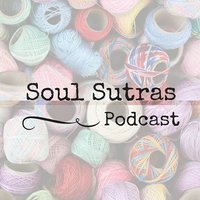 Jardana Peacock was mentored by the American Civil Rights activist and educator Anne Braden. She is also a long-time yogi. In July 2016, we had a phone conversation amidst news of the officer-involved shootings of Philando Castile and Alton Sterling, attacks on Dallas police officers, and the smashing of a racist stained glass window at Yale University. In the same week, charges were also dropped for the fourth officer involved in Freddie Gray’s alleged murder and cries of protest were heard around the country. Enter Jardana - whose work happens at the intersection of these political &amp; social tensions. As a leadership consultant and coach, she asks us to call on our deep spirituality and radical imagination to ask how we can better show up &amp; create the world we want to live in. Our talk weaves the sutras of Jardana's life with the legacies of activism, the Civil Rights movement, and participatory leadership.SHOW NOTES:We throw around some terminology [e.g. WHITE SUPREMACY, PRIVLEGE] that is familiar to folks involved with social justice work. If you're wanting some clarity on these terms, check out the YWCA's helpful list of definitions HERE: http://www.ywca.org/atf/cf/%7BAC4038C4-BCCA-4F24-B55C-F41063EDF6FE%7D/Racism%20-Definitions%20for%20Class%20.pdfWondering how white supremacy hurts white people? Read this helpful article: http://afsc.org/blogs/acting-in-faith/10-ways-white-supremacy-wounds-white-people-tale-mutuality?utm_source=AFSCNow&amp;utm_medium=email&amp;utm_campaign=JulyAFSCnow 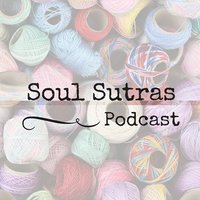 The Yoga of Partnership

Jesal Parikh is a yoga teacher in NYC who believes fully in the power of partnership. Her spiritual journey started with a not-so-great time at Hindu camp, to wanting to be a monk, to now being a modern day yogi and householder. In our conversation, she tells us how her identity as a young Hindu American shaped her understanding of spirituality vs. religion and how her life ultimately led her to finding the *yoga* amidst the every day challenges and joys of marriage. 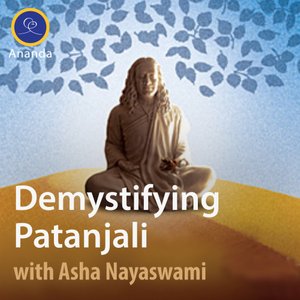 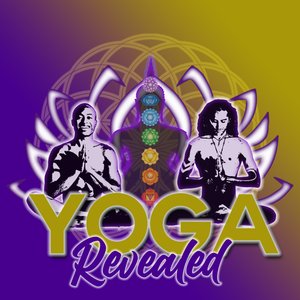 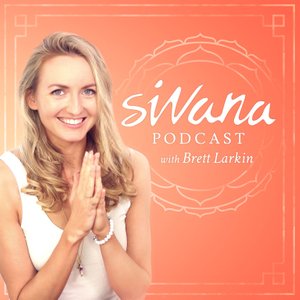 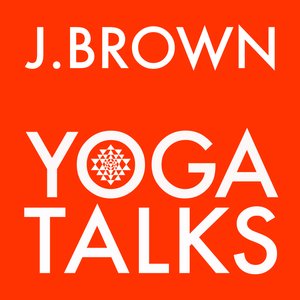 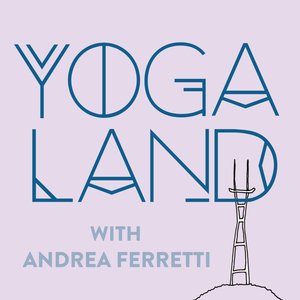 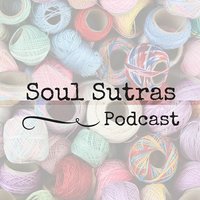 I'm Not Hiding Anymore - Juliet Meggs on "Coming Out"

How does one move from feeling safe in hiding to finding freedom &amp; meaning in “coming out?" Listen along as Juliet Meggs, educator and activist for transgender related issues, describes how she's learned to live her life "off script" - evolving from a life of self abnegation to one sustained by honesty &amp; truth.