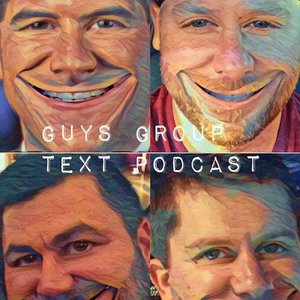 We're a group of guys that talk a lot...over text. Some of it's fun, some it's serious, but it's always entertaining! 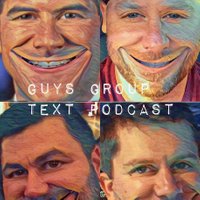 We're doing it people. We start our look back at The Lost Decade, a period of FSU football that most fans would just soon forget. As we barrel toward another football season, and look back at the train wreck that was 2018, let's hope we don't have a decade of mediocrity to look forward to. In Part 1, we cover the National Championship against Oklahoma in January 2001 and go through the start of the lost decade. Look for Part 2 later this week.