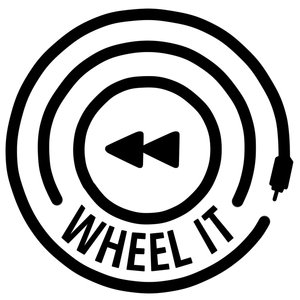 Filtering out the noise. Join Lami and Carl in discussion on music shaping the culture. @WheelItPod#WheelItPodcastFollow the Hosts:@cozy_carl@LamiAkindeleGot music you want us to hear? Plug away:wheelitpodcast@gmail.com 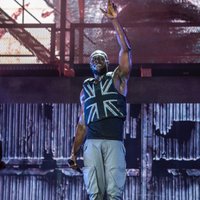 It's been a golden week for the culture: From Stormzy making Black British history headlining at Glastonbury to Goldlink not-so-randomly making an appearance at Recess following the release of his latest album Diaspora. Listen to hear the rating. Lami and Carl discuss all that, and everything between, including the two year anniversary of Jay-Z's 4:44.On spin: Mostack - Make Me Fall In Love &amp; You Can Keep Me Forever (feat. Dolapo)Follow the socials: @wheelitpod @cozy_carl @lifelamilived Wanna guest appear? Shoot us a dm or email at wheelitpodcast@gmail.com