Steven Schapansky (Radio Free Skaro, The Memory Cheats) and Erika Ensign (Verity!, The Incomparable, Total Party Kill, The Audio Guide to Babylon 5) are married Doctor Who fans (who also co-produce a fiction podcast for Uncanny Magazine). This is a podcast where they watch every Doctor Who story ever made, from start to finish. Each episode is recorded live on a red couch.No, they have no “schedule”. They’re lazy. Want proof? Check out this fab listener-created spreadsheet of episode releases.Follow on Twitter at @LazyDoctorWho and email at lazydoctorwho@gmail.com.

Erika and Steven jump forward once again to series 1 of “new” Who with “The Long Game”. This story that has a surprising number of parallels with “The Time Meddler”, which they just finished. And both realize they like it more than the remembered!

Steven and Erika record an episode first thing in the morning because they can’t wait to see more colourful Doctor Who. Erika learns the 3rd Doctor is really quite delightful when he’s paired with Liz or the Brig or both. 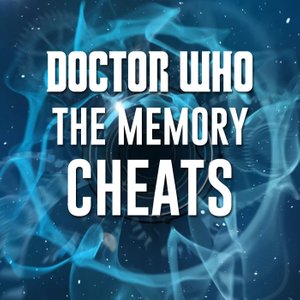 Doctor Who: The Memory Cheats 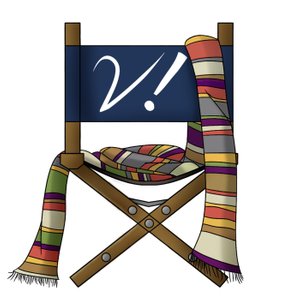 This Week in Time Travel 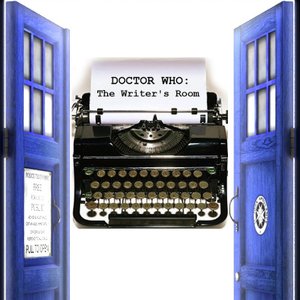 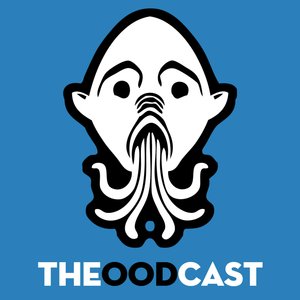 Doctor Who: The Ood Cast 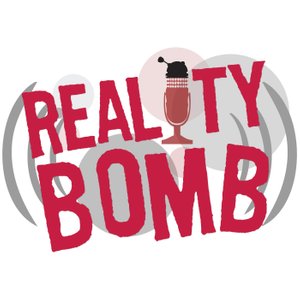 Reality Bomb - a Doctor Who podcast 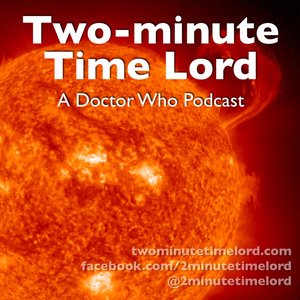 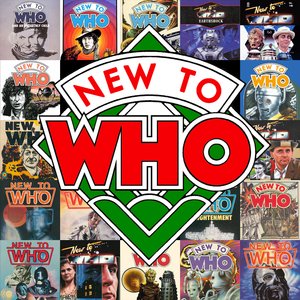 Doctor Who: New To Who 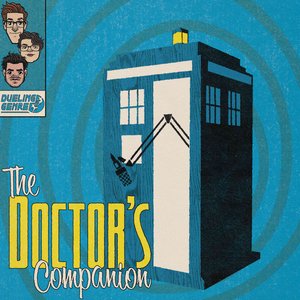 The Doctor's Companion: Doctor Who the Long Way Round 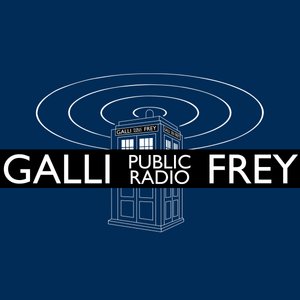 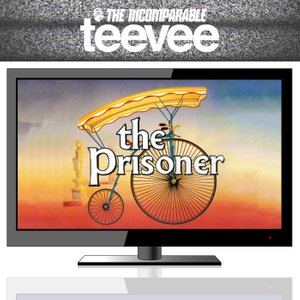 The Prisoner (from TeeVee) 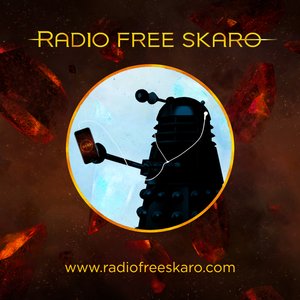 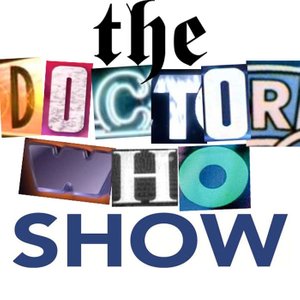 The Doctor Who Show 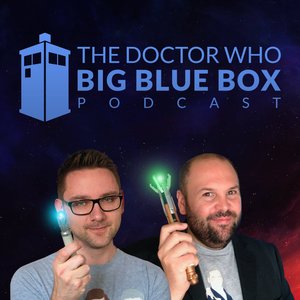 Erika and Steven join the glorious world of colour as they follow Doctor Who into the 1970s. EVERYTHING IS DIFFERENT. EVERYTHING.

Erika and Steven are popping back to 2005 for some new-Who again. From the comedy Daleks of “The Chase” to something entirely different here. Quite the media whiplash!

Erika and Steven had Quite A Day. And what better way to celebrate A Day than to watch some reconstructed classic Doctor Who from 1965? We certainly can’t think of one? Why was it Such A Day, you ask? Well, Uncanny Magazine, for which Steven and Erika produce a monthly podcast (and Erika helps proof the magazine itself), won a Hugo Award for Best Semiprozine! Erika is Rather Overwhelmed.

Steven and Erika are back at long last! The month-of-sports (October) is over, and that means there’s more time for Doctor Who. They jump back in with another episode from 2005. Series 1 is almost over!

Erika and Steven continue their anniversary celebration by completing “The Space Museum” from 1965. The classic Doctor Who marathon will continue soon…with wine!

Steven and Erika record another ep in a hotel room bed after attending Calgary Expo and then watching ep 4 of 1965’s “The Chase”. Erika has words for this episode. Strong, strong words.

56: Mission to the Unknown

Ok, NOW our Canada Day mini-marathon concludes! Erika and Steven complete the last episode in the Verity Lambert era, the unique-in-many-ways “Mission to the Unknown”. We watched an animated version of this “Dalek Cutaway” (no, it’s not really called that), which was really fab. Erika felt as much tension watching the animated characters as she has with many live actors. It cooked along and I could tell what was happening! More observations and some serious reminiscences await in the podcast!

Steven and Erika, after a break that’s long (even for them), return to celebrate Christmas with some forced mind-alteration in a prison! Tis the season!

Steven and Erika celebrate their anniversary by getting back to classic Doctor Who, continuing “The Space Museum” from 1965.

Is it time for Steven and Erika to go out and enjoy the Edmonton sunshine on a beautiful Saturday? Well, yes, by now it is, but 25 minutes ago, no! It was time to watch a reconstruction of a Doctor Who episode from 1965. The much-vaunted, eagerly-awaited “The Myth Makers” is finally here! Will it live up to the hype? Maybe!

Erika and Steven time-travel to 2005 once again to talk about the genesis of Captain Jack and oh-so-much dancing. It’s Steven Moffat’s debut with Who!

Steven and Erika do another on-location episode, this time from the very heart of The Incomparable Podcast Network—Jason Snell’s garage. It’s a perfect opportunity to create some content, in this case, episode 1 of 1965’s “The Time Meddler”.

Erika and Steven dive into the next Doctor Who serial from 1965. Erika declares it NONSENSE! Steven drops some technical knowledge. It’s a real party. Or a real podcast from a couch. You decide.

Erika and Steven finish off their day of Superbowl counter-programming with the first episode of a story they both like quite a bit. If it wasn’t for Erika’s pesky day job, they might press on, but alas; it is bedtime for her.

79: Bad Wolf/The Parting of the Ways

Erika and Steven complete their frolic through the 2005 series of Doctor Who. It’s a strong finish for RTD’s “first album”. So that means the foreseeable future will be all classic-Who all the time. Probably.

Steven and Erika are joined by a couch interloper! Annette Wierstra provides a slightly new-Whoish perspective on this, the origin of the Cybermen. We also chat about the series 10 finale and the trailer for the 2017 Christmas special. It’s a truly momentous episode. We have completed the William Hartnell era, and the timing is perfect to tie in with the current series. Just…wow.

Erika and Steven finish off this delightfully fictional story in one fell swoop. They also wander off on many tangents, but they’re pretty much all fictional so that qualifies as being kinda-sorta on-topic. Probably.

Steven and Erika continue to enjoy the exciting adventures of the Doctor and his companions as they take a rocket to the moon! Fewsham is insulted and pitied, Ms. Kelly and Mr. Phipps are admired, the direction is appreciated, and T-Mat dumbwaiters are invented. So much fun!

© 2020 OwlTail All rights reserved. OwlTail only owns the podcast episode rankings. Copyright of underlying podcast content is owned by the publisher, not OwlTail. Audio is streamed directly from Erika Ensign and Steven Schapansky servers. Downloads goes directly to publisher.