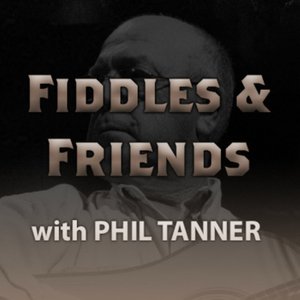 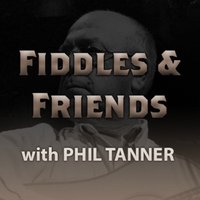 In episode seven, Phil reflects on the band and its configuration as he took control of the group following the passing of his father, Gordon. He also shares the importance of artist, folk musician, and UGA professor, Art Rosenbaum in preserving and showcasing the band's history.

In episode 5, Phil explores Gid Tanner's musical life after the Skillet Lickers in the 1940's and '50s. Phil also shares personal stories of his grandfather and his father Gordon's efforts to relaunch the band.

Ep. 4: Down Yonder & the Great Depression

In episode four, Phil recounts the hard life of his grandfather, Gid, during the Great Depression, and also visits the famed 1934 session, which produced Country music's first million-seller, 'Down Yonder'. Phil also talks of his dad Gordon's role in this session as a young 17-year-old fiddler. He also touches on a couple other influential members who also made the trip to San Antonio for RCA Records.

In episode three, Phil dives deeper in to the lives and musical careers of two Skillet Lickers, Bert Layne and Lowe Stokes and also explores the unique relationship between Gid Tanner and Clayton McMichen.

In episode 2, Phil discusses the Skillet Lickers' 1926 formation and details each of the original band members who performed with Gid Tanner between 1926 and the band's initial breakup in 1931.

In episode one, Phil discusses his grandfather Gid Tanner's early years, his beginnings in music, and his longtime musical partner, Riley Puckett. Phil explores the years before the band's inception and the events that led to Gid Tanner's early rise to stardom in Atlanta.

© 2020 OwlTail All rights reserved. OwlTail only owns the podcast episode rankings. Copyright of underlying podcast content is owned by the publisher, not OwlTail. Audio is streamed directly from Skillet Lickers servers. Downloads goes directly to publisher.