When your child needs a hospital, everything matters.

For children and their families, a stay in the hospital can be a very stressful time. Pain, worry and fear of the unknown are often made harder by being away from family and friends. The Pastoral Care Program at Nationwide Children’s Hospital aims to support families and staff going through difficult times and also to rejoice in happy occasions or successes. One unique feature to our program is its multicultural nature. We consider all cultural traditions, personal preferences and values, family situations, social circumstances, lifestyles and religions when advising patients, families and staff and creating services and programs. Our pastoral care staff is trained to address the most sensitive of issues that may take place in a children’s hospital. We recognize the importance of supporting our staff so that we, in turn, can provide the best possible care to our patients and their families. Listen in as the Rev. Susan Kyser, Director of Pastoral Care, joins me in discussing our program. 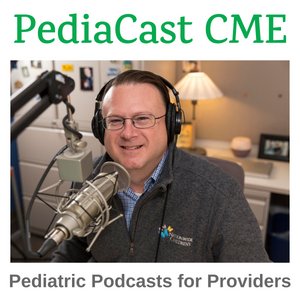 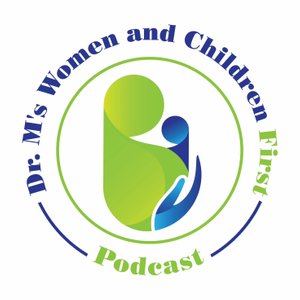 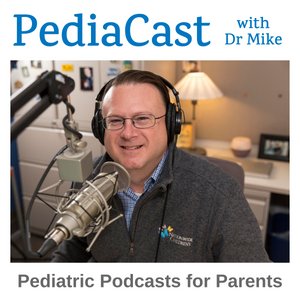 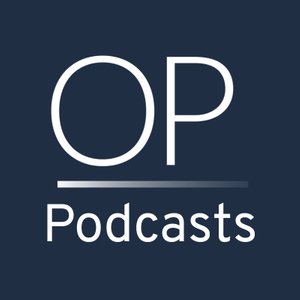 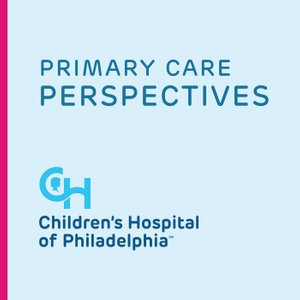 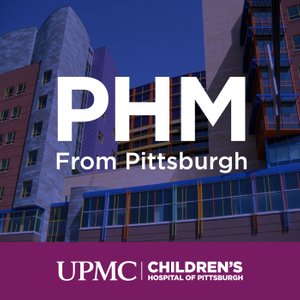 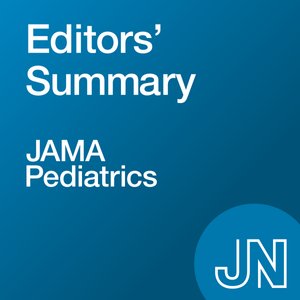 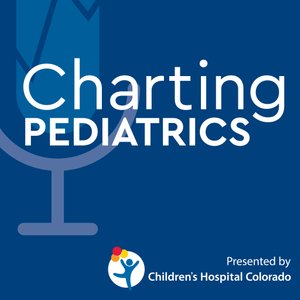 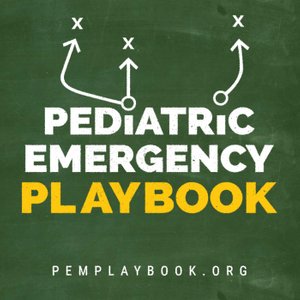 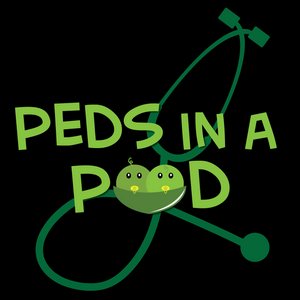 Peds in a Pod: A Pediatric Board Review 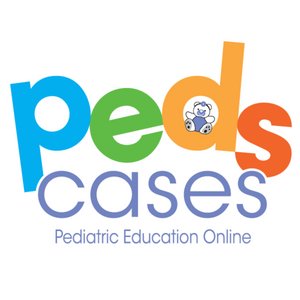 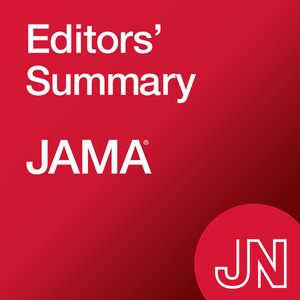 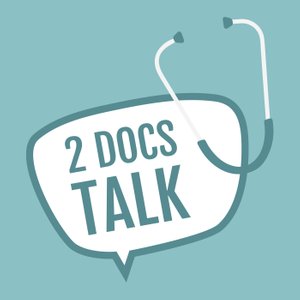 2 Docs Talk: The podcast about healthcare, the science of medicine and everything in between.

A 2002 article regarding the incidence and prevalence of pressure ulcers in children reported from survey data that the incidence of pressure ulcers in children was less than 0.3 percent. In 2011, we know this not to be the case. In fact, hospital-acquired pressure ulcers are on the rise. Perhaps healthcare providers thought pressure ulcers were infrequent simply because we weren’t looking for them. We have made great strides here at Nationwide Children’s Hospital in reducing the frequency of pediatric pressure ulcers. What’s more, we are continuing our efforts to drive that frequency all the way down to zero. Listen in as Nationwide Children’s Hospital’s staff weighs in on this important issue: Michelle Miller, MD, Chief of the Section of Physical Medicine and Rehabilitation, Michelle McKissick, Vice President of Surgical and Critical Care nursing and Leah Keller, Quality Improvement Coordinator and your host, Rick McClead, MD, Medical Director for Quality Improvement Services. 2VJ4WGQW94DB

In a time where speed and accessibility are ever-growing priorities for businesses, it’s hard to believe that the healthcare industry has only recently made use of the electronic medical record (EMR). Healthcare has always been about information management, but only recently have hospitals recognized the value of the EMR. Listen in as David Rich, MD, Chief Medical Information Officer at Nationwide Children’s Hospital, Jeff Hoffman, MD and Jim Menke, MD discuss why it’s taken so long for the industry to adopt this new technology and how Nationwide Children’s Hospital is among the top ten percent of hospitals throughout the country leading this transition. Be sure to listen in on part two of this podcast, as we continue our discussion about the advantages and disadvantages of the EMR.

Listen in as Dr. Hiren Patel discusses end stage renal disease, more commonly referred to as severe kidney failure. When a person’s kidneys function properly, they remove waste from the body. In kidney failure, the kidneys are unable to remove waste from the body, potentially resulting in many complications such as anemia, bone disease, high blood pressure, electrolyte imbalance, poor growth in child and many others. In children, kidney failure is generally caused by developmental defects that occurred before birth or other inherited disorders. There are two options for kidney failure: kidney transplant or dialysis. Dialysis significantly impacts a child’s quality of life and also increases his or her risk of infection. To combat this risk of infection, Nationwide Children’s Hospital is part of a collaborative called S.C.O.P.E. S.C.O.P.E. stands for Standardized Care to improve Outcomes in Pediatric ESRD. Its goal is to reduce infection rates in dialysis patients by preventing them in the first place. The collaborative does this by evaluating and implementing standardized best practices for infection prevention. Since Nationwide Children’s has been involved with this collaborative, we’ve made great strides in preventing infection rates and reducing hospitalizations as a result. If we can prevent infections and hospitalizations in these patients, we can keep them at home, keep them in school, keep them healthy and maintain their quality of life. Learn more about our Nephrology services here: http://www.nationwidechildrens.org/nephrology-team Interested in how your kidneys work? Watch some videos that demonstrate proper kidney function and failing kidney function here: http://www.nationwidechildrens.org/kidney-function-videos

Treat Me With Respect