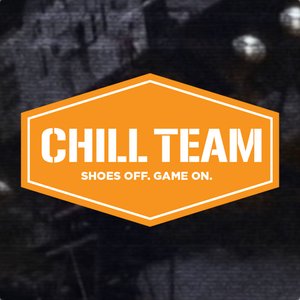 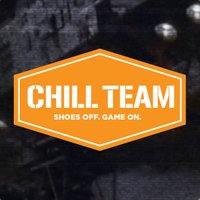 Sponsored by: versatileterrain.co.uk Thank you to: tabletopaudio.com In episode 49 of Chill Team, we launch our 2nd ever narrative campaign. Never before had an Ork stepped foot on the soil of Chillix V, but that doesn’t mean that the Chillixian Guard hadn’t had their fair share of losses at the hands of the greenskins. Many campaigns had been fought far and wide, as long ago as the great crusade, that pitted the men of the regiment against these foul hordes. This time however, it was different. This time it was on their home soil. A tear in space, opened like a knife through fabric, propelling the savage brutes straight at the planet of Chillix V. This surprise appearance paired with a strong electromagnetic interference in the region meant the defence grid was caught completely off guard. Although they were a relatively small incursion of Orks they managed to make planetfall, and a large crater, next to the sprawling hive city of Hartis. The men and women of the Chillixian Guard stood ready to defend their city from the invasive foe and fortified vital strategic positions with teams of elite soldiers. The regiment vowed that day to not allow a single piece of Imperial technology be looted by the heathen geenskins, or their honour be stained until death. Leave us a review: https://podcasts.apple.com/podcast/id1437138422? Chill Team is the only Kill Team battle report podcast and is released every other week, with bonus talky episodes sprinkled in-between. YouTube - youtube.com/chillteampodcast Instagram - @chillteampod Website - chillteam.co.uk