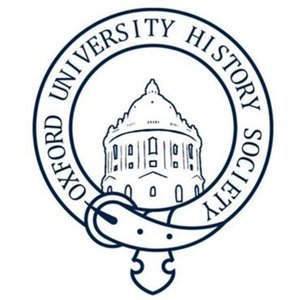 The podcast of the Oxford University History Society, bringing you interviews and insights from some of the world's leading historians.Directed and produced by Maggie Wang. Music performed by Felipe Sarro. 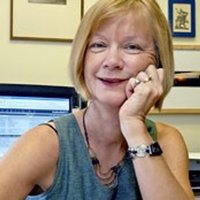 Merry Wiesner-Hanks, Distinguished Professor Emerita at the University of Wisconsin-Milwaukee, is one of the most significant scholars of women and gender at work today. She began her career as a historian of early modern Europe, but she has since expanded her focus to encompass global history. She has written extensively on gender, religious, and social history and the pedagogy of history. In this episode, she discusses the defining questions of her career and some of her current projects. 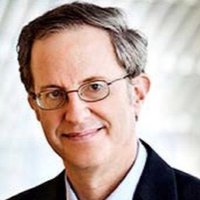 Bruce Lockhart is an Associate Professor at the National University of Singapore. He has written extensively on Vietnam, Thailand and Laos, with particular focus on kings and monarchy. In this special episode, he discusses his ongoing project on the modern Thai monarchy, his recent article on the Siamese monarchy from 1935 to 1946, and the process of historical writing. 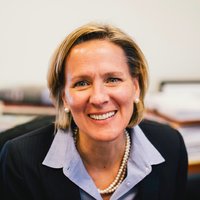 Karin Wulf is Professor of History at the College of William &amp; Mary in the United States, where is is also the director of the Omohundro Institute of Early American History and Culture. She specialises in the study of women, family, and gender in the Early Modern Atlantic world, and she has published several books on women's and social history in the British North American colonies. In this episode, she discusses her latest research, on lineage and genealogy, as well as the conceptual frameworks on which her research lies. 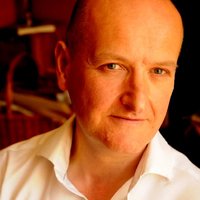 07 - Ian Mortimer: British History and the Art of Time Travelling

Ian Mortimer has published fourteen historical books - ten nonfiction and four fiction - in addition to numerous scholarly and journalistic articles, poetry, and several collections of historical documents. He is best known for his Time Traveller's Guide to Medieval England, which popularised a new method of historical storytelling. In this episode, he discusses the last book in the Time Traveller's Guide series - on Regency Britain - as well as his hopes for future research and the development of history as a field. 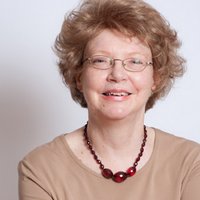 Linda Porter studied history at the University of York and spent the early part of her career lecturing in the United States before changing paths to work in public relations at BT. Since leaving BT nearly fifteen years ago, she has written five books on influential but often misunderstood figures in early modern British history, including Mary I and Katherine Parr. In this episode, she discusses her newest book, a study of Charles II, his mistresses, and the making of the modern British monarchy. 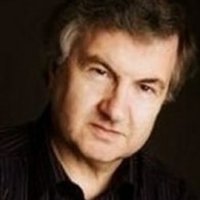 05 - Richard Evans: Conspiracy and Democracy, Past and Present

Sir Richard Evans studied at Jesus College and St. Antony's College, Oxford before going on to become a leading historian of 19th and 20th century Europe. His work focuses especially on Germany, and he is best known for his three-volume history of the Third Reich. He is also a prolific journalist and commentator, and, over the past five years, he has led a project on conspiracy theories and democracy. In this episode, he discusses the book which he has written to conclude this project, as well as his earlier work and his thoughts on Third Reich historiography. 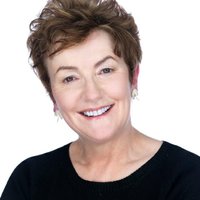 Linda Colley is Shelby M.C. Davis 1958 Professor of History at Princeton University in the United States. She previously taught at Yale, LSE, and Cambridge, and she has written on a variety of subjects under the umbrella of British national and imperial history. In this episode, she places the current state of the British and European unions into historical perspective. She also discusses the discipline of global history and shares insights into her newest book, a study of constitutions and constitution-making. 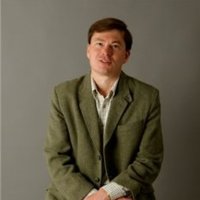 Adrian Goldsworthy read ancient and modern history at St John's College, Oxford and spent the early part of his career in academia before turning to writing full-time. He has written 22 books to date, including the acclaimed Caesar: Life of a Colossus, as well as twelve other works of nonfiction and nine works of fiction. In this episode, he discusses his writing career, his research process, and his three upcoming books, including a volume on the world of Philip II of Macedon and Alexander the Great. 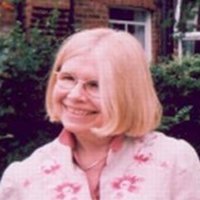 02 - Gillian Clark: Augustine and the City of God

Gillian Clark is Professor Emerita of Ancient History at the University of Bristol. She read Greek and Latin at Somerville College, Oxford, and her career has centered on the field known to classicists as late antiquity and to theologians as early Christian studies or patristics. She has written and edited several major texts on the social and intellectual history of this period; her most recent book, Monica: An Ordinary Saint, explored early Christian womanhood through the life of Saint Augustine's mother, Saint Monica. In this episode, she discusses her ongoing project, a commentary on Augustine's City of God. 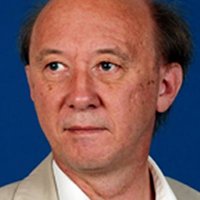 Ian Talbot, Professor of History at the University of Southampton, is one of Europe's leading historians of South Asia and the author of many books on the subcontinent, including the acclaimed Pakistan: A New History. He is particularly interested in the colonial and post-colonial history of Punjab, and his work has touched on the memory of partition, the legacy of the British Raj, and the human dimension of Pakistan's political evolution. In this episode, he discusses his latest books and explores recent developments in Pakistani politics and diplomacy.