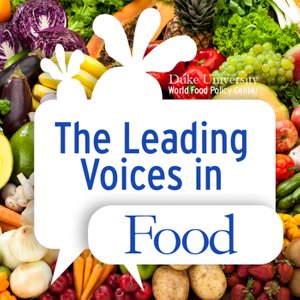 The Leading Voices in Food 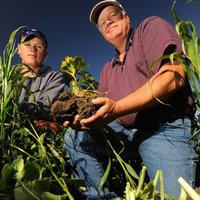 E69: Gabe Brown on the Desperate Need for Regenerative Agriculture 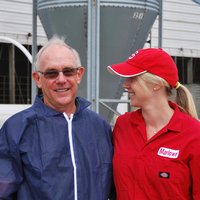 E70: Myths and Misperceptions about the Pork Industry 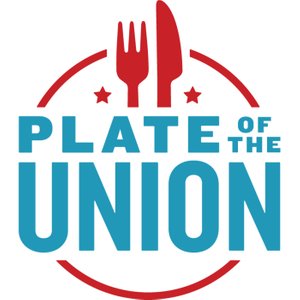 Plate of the Union 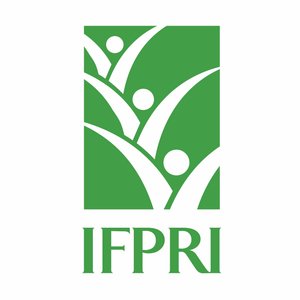 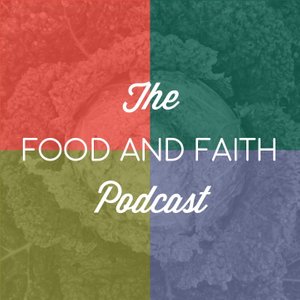 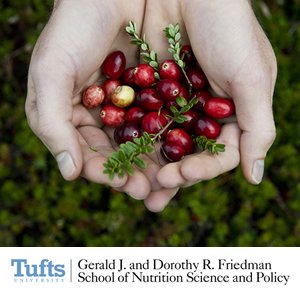 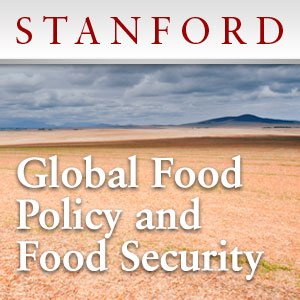 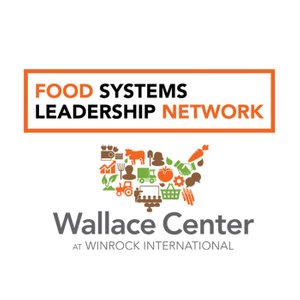 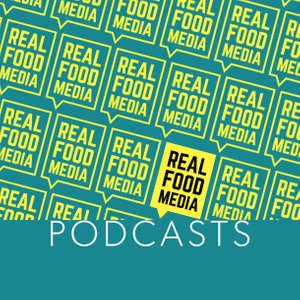 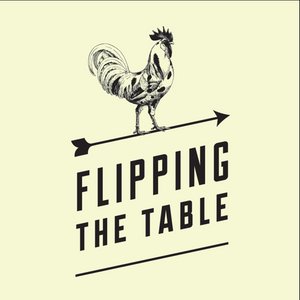 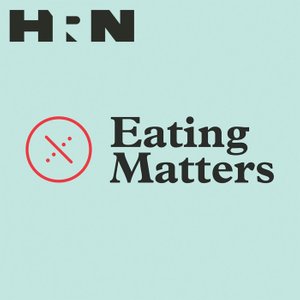 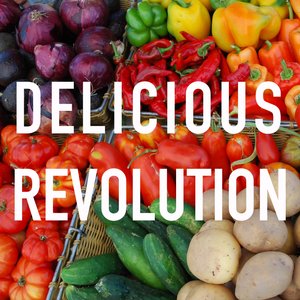 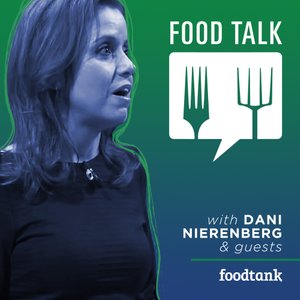 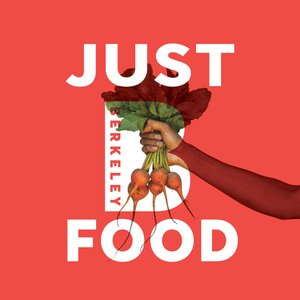 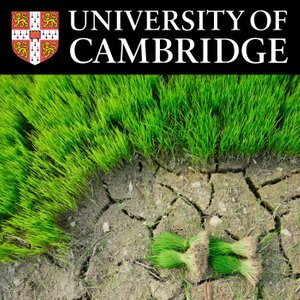 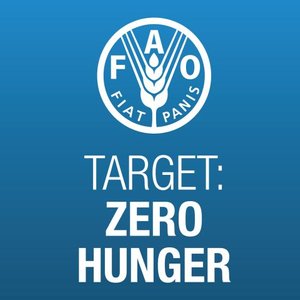 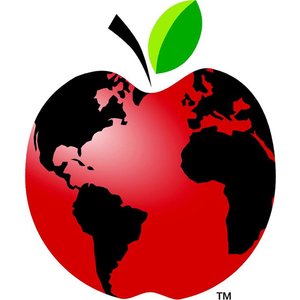