Show Must Go On

Shortly after the recording of this show, we learned of the passing of Ryan Andersen. For those who don't know, he was the creator of the Model Railcast show. Ryan touched many in the hobby, including many of the guests, and even hosts of this show.Rest in peace Ryan!

Well, audio gremlins have conspired to ruin things, but we did manage to save the show segment with Mike and Scott. 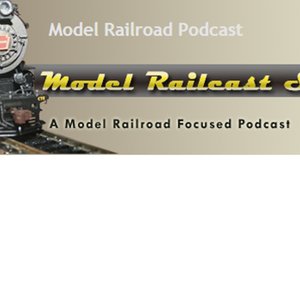 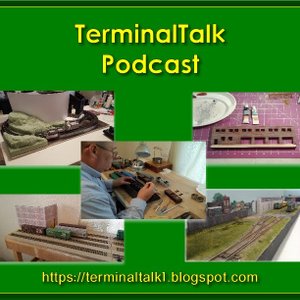 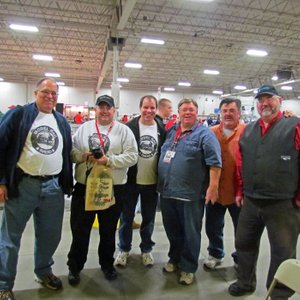 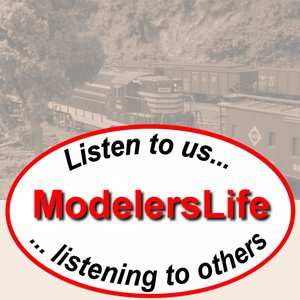 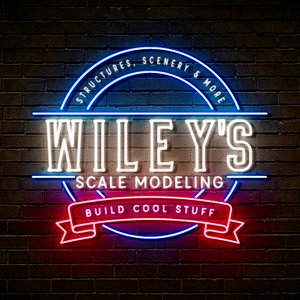 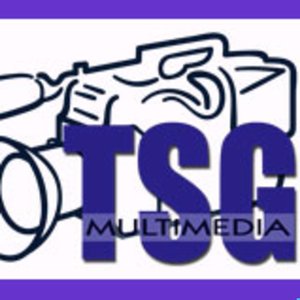 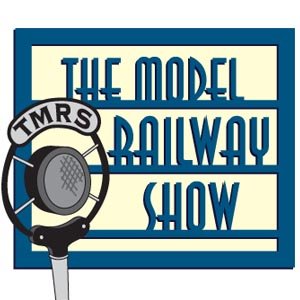 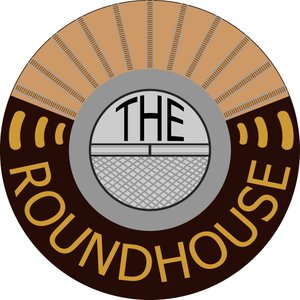 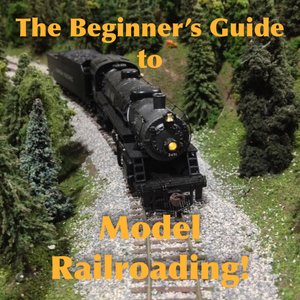 The Beginner's Guide to Model Railroading 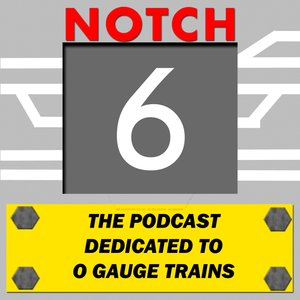 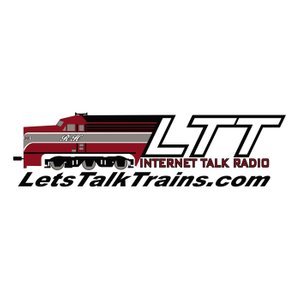 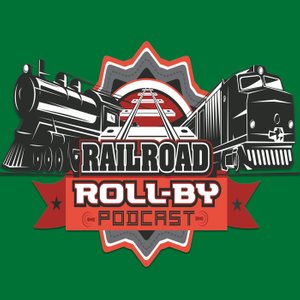 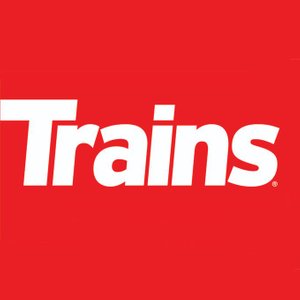 This is how we make the sausages.

No we didn't all go to live on Neptune. We are all still here and we hope that all of the issues in downloading are fixed now.

Is this thing still on?

No, Scott didn't join the merchant marine. No, Jimmy didn't get lost in the Vegas desert. Mike didn't scrap the layout to switch to Z-Scale, and no, Joe didn't die while editing the show.

Hard to believe the show has made it seven years! Begs the question...... Why?We discuss that and other weighty topics in this months show!

It seems that even though the show was delayed a week, the weather is just as bad for the majority of our listeners. Kick back, relax, and grab a hot cup of your favorite spring beverage, because the March Scotty Mason Show is out!

Brenna is the Future of the Hobby!

Well, missed a monthly deadline for the second time! I blame Scott again! Scott did redeem himself by conducting a great interview with the future of the hobby, Brenna Whitney! Mike returns with his segment as well, so a lot to get to this month!

Well, missed a monthly deadline for the first time. I blame Scott! We did get a cool interview with Brian Bollinger though!

© 2020 OwlTail All rights reserved. OwlTail only owns the podcast episode rankings. Copyright of underlying podcast content is owned by the publisher, not OwlTail. Audio is streamed directly from Scott Mason servers. Downloads goes directly to publisher.