The Best Three Hours of the Week: Getting the Most From Your Sunday Meetings

Especially For Young Single Adults: Who, When, and Why We Marry 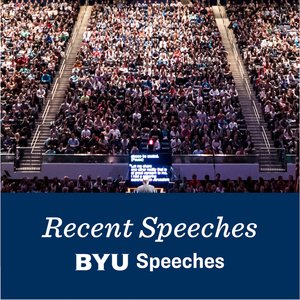 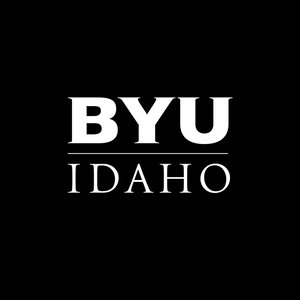 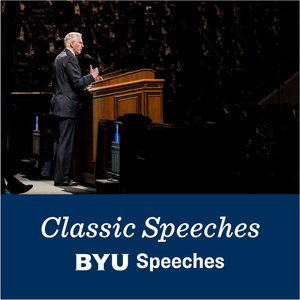 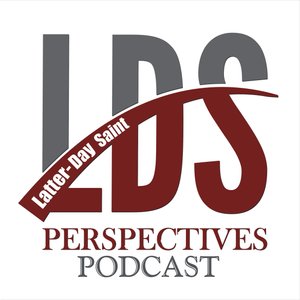 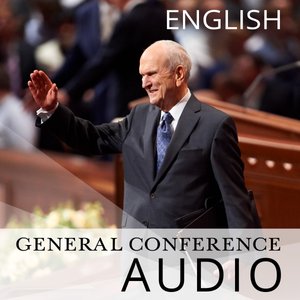 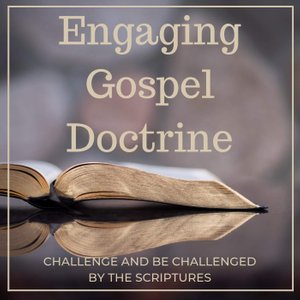 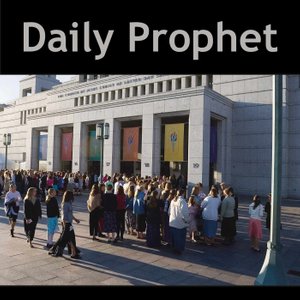 Daily Prophet: Talks from leaders of The Church of Jesus Christ of Latter-day Saints 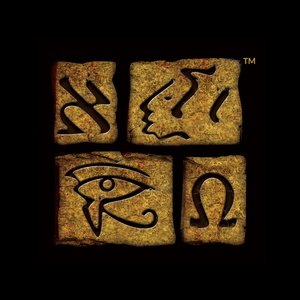 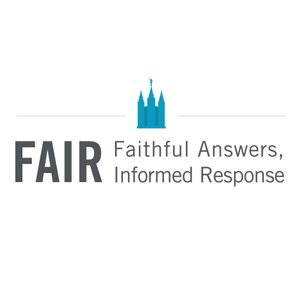 Five Scriptures That Will Get You Through Almost Anything

What Do Kisses Mean?

© 2020 OwlTail All rights reserved. OwlTail only owns the podcast episode rankings. Copyright of underlying podcast content is owned by the publisher, not OwlTail. Audio is streamed directly from www.ldspodcasts.com servers. Downloads goes directly to publisher.