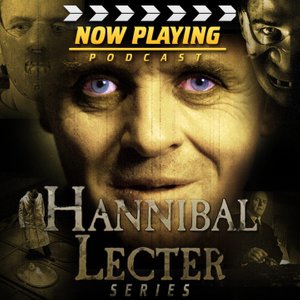 With Halloween coming, Arnie, Jakob, and Stuart sit back with some fava beans and a nice chianti as they watch and review all the films starring Hannibal "The Cannibal" Lecter, starting with the 1986 Michael Mann film -- Manhunter, based on Thomas Harris' novel Red Dragon and finishing with Hannibal Rising! 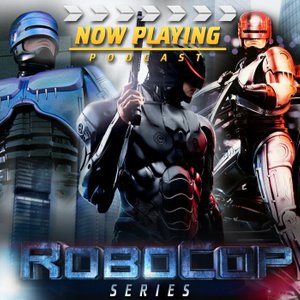 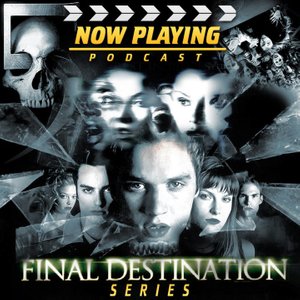 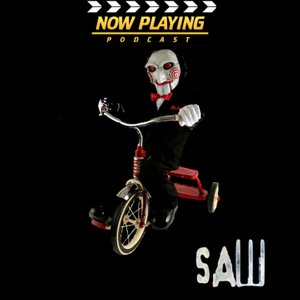 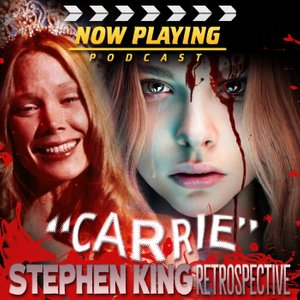 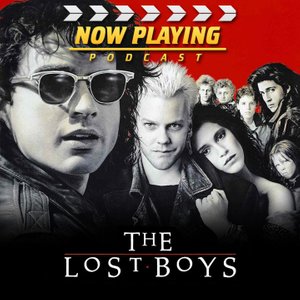 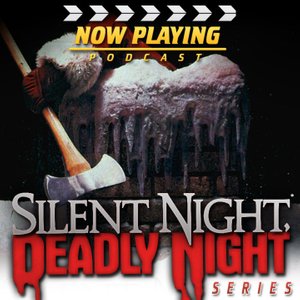 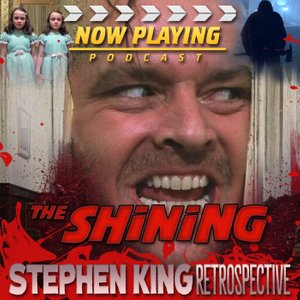 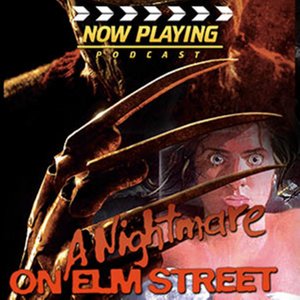 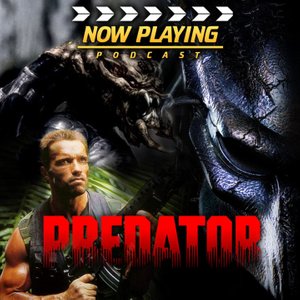 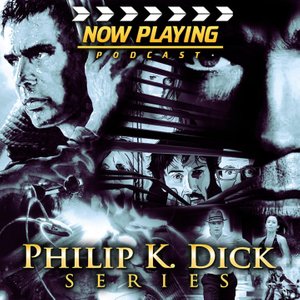 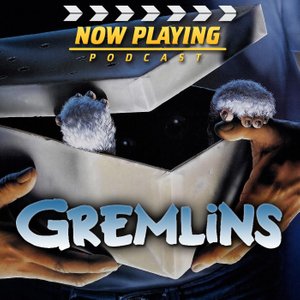 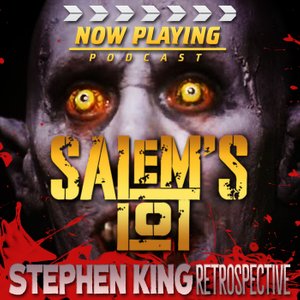 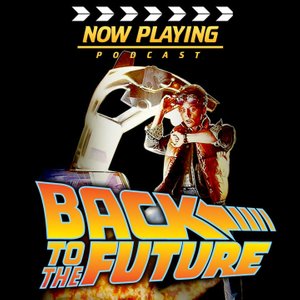 Now Playing Presents: The Complete Back to the Future Movie Retrospective Series 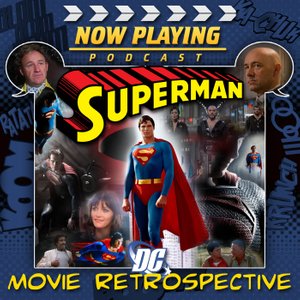 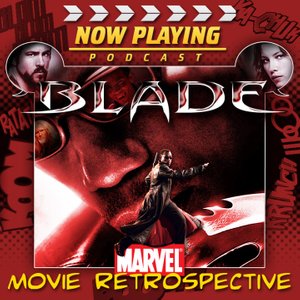 After Red Dragon's success more Lecter films were guaranteed, and to keep with author Thomas Harris' original vision this time the movie was not just based on one of his novels--the Hannibal Rising screenplay was written by Harris in conjunction with the new novel telling of Hannibal the Cannibal's early years. Can this film provide a future for the series without Anthony Hopkins, and does Gaspard Ulliel's Hannibal rise to the occasion? Listen to Arnie, Stuart, and Jakob's final review in the Hannibal Lecter series to find out!

Quickly after Hannibal hit theaters production began on yet another installment of the Hannibal Lecter franchise, and this time instead of looking forward to Harris writing another Hannibal story they looked backwards to Red Dragon, Harris' first novel featuring the caged cannibal. Already made into a film in the 80's, Manhunter, now the story is retold in an adaptation more faithful to the original novel and with Hopkins again reprising the role that he is best known for. With an all-star cast and director Brett Ratner at the helm, was this film a needed update or a desperate cash-grab? Listen to Jakob, Arnie, and Stuart's review to find out!

When Silence of the Lambs was received with critical acclaim and box office success, audiences waited with baited breath for the reunion of the cannibal and the agent -- Hannibal and Clarice. But despite audience anticipation, author Thomas Harris did not complete the sequel novel Hannibal until 1999, and upon its release many of the talent associated with the original film declined to return. But with new director Ridley Scott, fresh off his Oscar for Gladiator, behind the camera and Hopkins returning to chew up the scenery and his victims, could this film live up to the last or is it too much for audiences to swallow? Listen to find out!

Silence of the Lambs

It's iconic. Fava Beans and Chianti. Quid Pro Quo. Goodbye Horses. Based on Thomas Harris' second novel, Anthony Hopkins, Jodie Foster, and director Jonathan Demme came together and made a picture that captured both the pop culture imagination and swept the Academy Awards. Now, continuing their Hannibal Lecter series, Jakob, Stuart, and Arnie watch and review this seminal crime horror film. Does it hold up two decades later? Listen to find out!

Before Anthony Hopkins was having fava beans and a nice chianti, Hannibal Lector was played by Brian Cox in Manhunter, a 1986 film from Miami Vice's Michael Mann. A serial killer is on the loose and FBI profiler Will Graham has been called out of retirement to stop him. To do so, Graham turns to his old nemesis, the man he put in prison, Hannibal the Cannibal. With a plot that closely mirrors Lector's most iconic appearance in Silence of the Lambs, Manhunter was a failure in 1986 but is now a rediscovered favorite for Lector fans. Can this film hold a candle to Lector's later appearances? Arnie, Stuart, and Jakob review Manhunter as their first film in the Hannibal Lector retrospective series, so listen to find out!