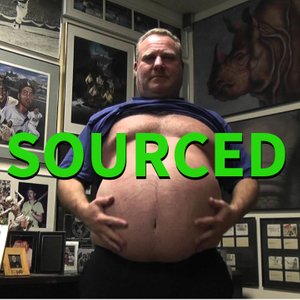 Stu Feiner is considered the innovator of the sports service industry since 1982, and since then has gone on to pioneer the industry by: creating the first nationwide tv commercial ever accepted by ESPN in 1984 spending $45,000 during the NBA playoffs; creating a sports section in the newspaper USA Today in 1985 that he ran half and full page ads and spent 3 million a year for; Being the first to ever use 900#s to sell sports information in 1988 and generating over 50 million dollars; Opening the first nationwide scorephone operation in 1988 giving scores odds lines injuries weather reports on free local phone #s in 200 cities across the country; and being the first to have a sports information website in 1994 and writing over 10 million dollars before the year 2000. Stu's business was featured in the movie Two for the Money, where Al Pacino played Stu in the movie, Rene Russo played his wife and Mathew Mcconahay played a disgruntled employee. Al Pacino, Mathew Mcconahay, and Jeremy Pivin were on my show in that movie. Since that time, Stu Feiner has grown to become the #1 social media sports advisor expert in the world, with enormous followings on Snapchat, Twitter, Instagram, and Facebook, where for free over the last 2 years Stu has predicted 11 of the last 13 major championship winners. 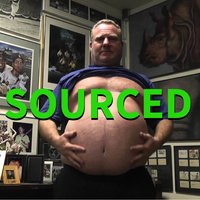 In his third episode of Sourced, Stu Feiner continues to tell some pee-your-pants, hilarious tales from his days losing his biggest money at the Trump Taj Mahal Casino. After recapping one of his most embarassing moments he turns to tonight’s UFC main-event and the fight everyone is talking about. Listen in to hear Stu’s opinion on who he thinks will win in the Mayweather vs McGregor match up.