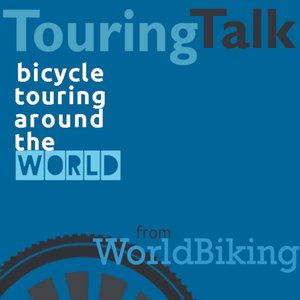 Touring Talk: bicycle touring around the world with WorldBiking

News and interviews from the world of international long-distance bicycle touring.Hosted by Amaya Williams of worldbiking.info. 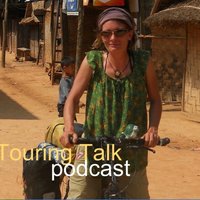 My interview with Loretta Henderson, an intrepid Canadian on a mission to cycle the world. SOLO. 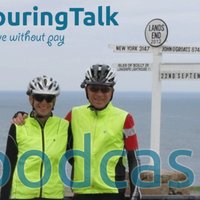 After working till mid-life in relatively stressful jobs (IT and law) Dave and Nancy decided it was time to live some of those dreams they kept talking about doing ‘someday’. They took a 20 month break from the rat race and rode from Australia to Asia and around Europe. This is their story. 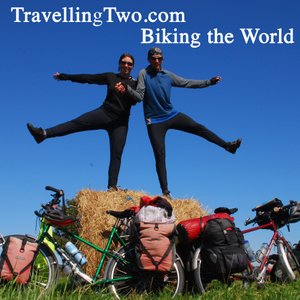 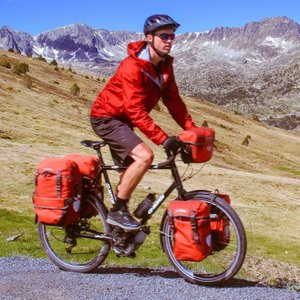 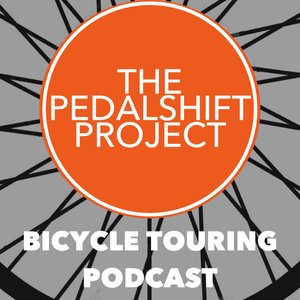 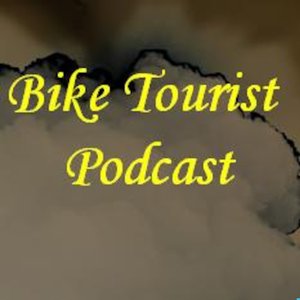 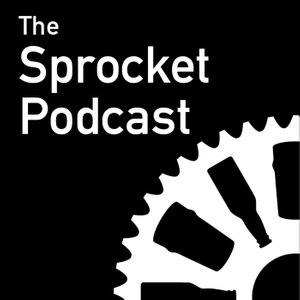 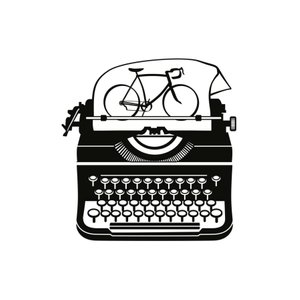 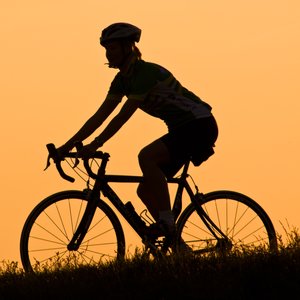 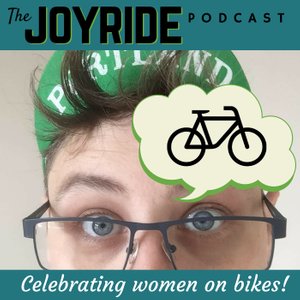 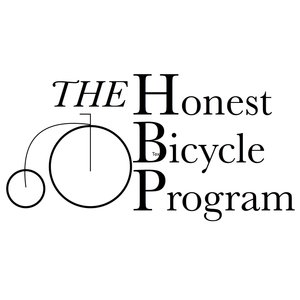 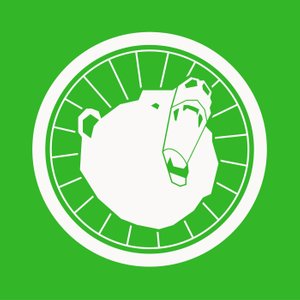 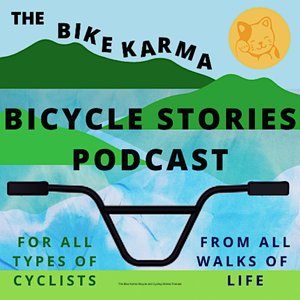 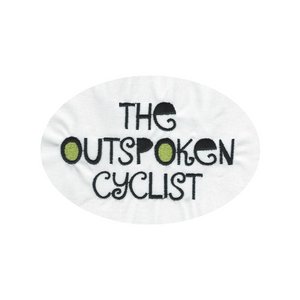 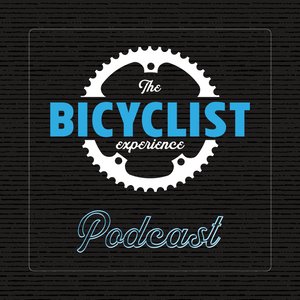 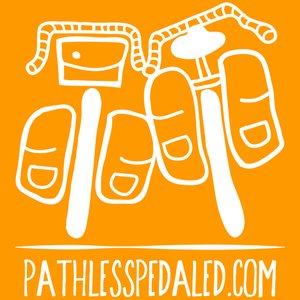 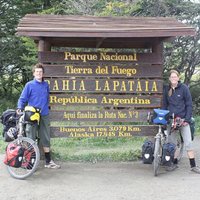 Neil and Harriet Pike share stories and tips from their time cycling high passes and remote places in South America. 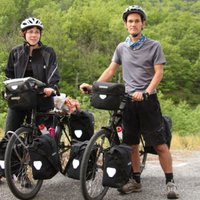 Epic Europe to Asia Tour: An Interview with Rolling Tales

After six years working in the UK, New Zealanders Emma and Justin were ripe for an adventure. In March 2012 they set off from London and headed east, not quite sure how long or how far they would pedal. Over six months in 2010 Emma and Justin cycled, much of Southern and Eastern Europe and eventually into Turkey, where they waited out the winter in Istanbul. When the weather warmed up again they continued pedaling east into Russia, Mongolia, China and finally South East Asia. The interview focused on some of the challenges the couple faced during their tour and tips and advice for others who want to go cycle touring. 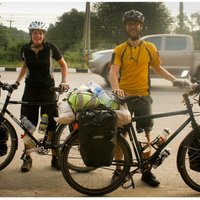 Cycling around the World Since 2008: an interview with Julian Bloomer and Ellie Beck

Julian Bloomer had been dreaming of a long distance bicycle tour since he was a boy. In July 2008, he decided to forgo becoming a home owner and instead sink his savings into realizing his bicycle dreams. Julian’s original plan was a bicycle adventure through West Africa. Almost 4 years, 5 continents and more than 50,000 kilometers later, he’s still on the road. We met up with Julian in Thailand where he’s currently cycling with partner Ellie Beck.

© 2020 OwlTail All rights reserved. OwlTail only owns the podcast episode rankings. Copyright of underlying podcast content is owned by the publisher, not OwlTail. Audio is streamed directly from Amaya Williams servers. Downloads goes directly to publisher.