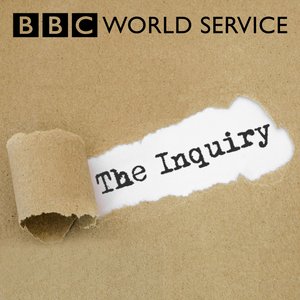 The Inquiry gets beyond the headlines to explore the trends, forces and ideas shaping the world. 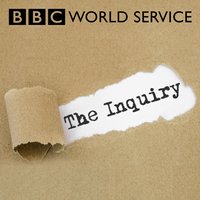 Has French secularism gone too far?

The French brand of secularism - laïcité - is central to the country’s national identity. It requires that public spaces – whether state classrooms, workplaces or ministries - be free of religion. But the way the French government is applying the concept has come under fresh criticism. Many French Muslims claiming this cornerstone of French identity is now being used as a weapon against them. This week, Tanya Beckett asks has French secularism gone too far?A boy holds a sign asking 'Liberty, fraternity?' at a gathering in Toulouse, France. Credit: Alain Pitton/Getty Images)