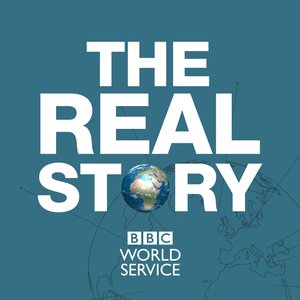 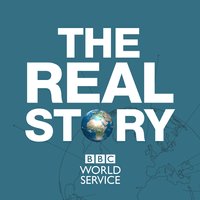 What Does Steve Bannon Think?

Steve Bannon is widely seen as one of the most influential – and in some quarters one of the most dangerous - men in President Trump’s administration. He holds the key post of White House Chief Strategist, but who is he and what does he really believe? Join Owen Bennett Jones and his guests on Newshour Extra this week as they consider Mr Bannon's influence in the future direction of policy. How will his mix of right and left-wing views shape President Trump’s economic plans? How might his interest in fringe historical theories impact on social and foreign policy? And what are the consequences of his belief that the Judeo-Christian West is facing an existential crisis in its confrontation with the Islamic world?