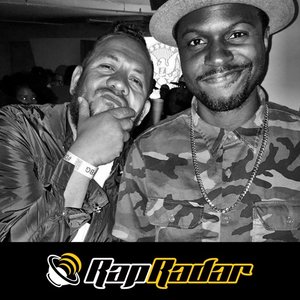 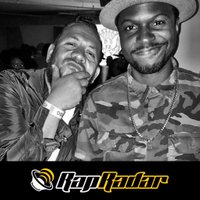 Tee Grizzley's has a new lease on life. Less than a year ago, the Detroit upstart was serving hard time on robbery charges.

DJ Kid Capri is still one of the most sought after names in hip-hop.

Bink's got the hot hand. Recently, the Virginia producer supplied the heat to Rick Ross' new album, Rather You Than Me

Political rap has a new face. Last December, Run The Jewels, composed of Killer Mike and producer El-P, returned with their the third installment of their self titled LP.

Although PnB Rock's one of the game's rising stars, he's already experienced the trappings of success.

If revolution won't be televised, Stephen Hill, BET's President of Program, is rewriting the rules.

Nick Grant's a student of the game. Influenced by hip-hop's greats, the South Carolina fire-spitter proves his self worth on on his debut release, Return Of The Cool.

Troy Carter is a business, man. After years of working behind the scenes for Bad Boy and Ruff Ryders, Mr. Carter is now the Global Head of Creator Services at Spotify.

Despite being one of the game's most enigmatic rookies, 6lack is rather forthcoming.

BJ The Chicago kid is all grown up. Recently, the Illinois native performed the national anthem at President Barack Obama's farewell gathering.

© 2020 OwlTail All rights reserved. OwlTail only owns the podcast episode rankings. Copyright of underlying podcast content is owned by the publisher, not OwlTail. Audio is streamed directly from Radio.com servers. Downloads goes directly to publisher.