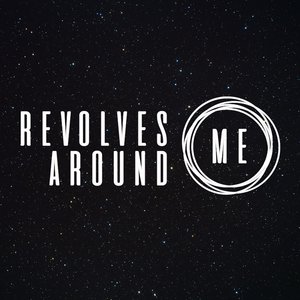 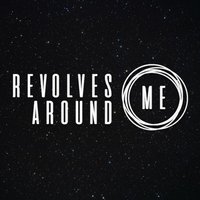 If you’ve heard anything about religion this election, it’s probably about Donald Trump's proposal to ban Muslim immigrants or Tim Kaine and Mike Pence discussing their Christian values during the Vice Presidential debate. It's not a coincidence that as the United States becomes less religious, the way we discuss religion during elections has changed too. In this episode, we consider Bernie Sanders' Judaism, the problems with pandering to young voters and the changing role of religion in American politics. Further Reading:- Jack Jenkins' writing for ThinkProgress: https://thinkprogress.org/@jackjenkins - Anne Li on 'religious liberty' for FiveThirtyEight: http://fivethirtyeight.com/features/religious-liberty-has-replaced-gay-marriage-in-gop-talking-points/ Revolves Around Me is produced by Brian Benton in Brooklyn, NY and Max Barnes in San Francisco, CA. Find us at www.revolvesaround.me, facebook.com/revolvesaroundme and twitter.com/revolvespodcast and send us an email at revolvespodcast@gmail.com.