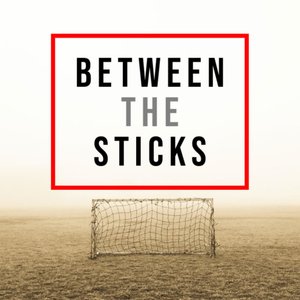 Between The Sticks- A Soccer Podcast

Freddy Gruber of FGMEDIA and Danny Rovi of Rovertime are two kids from Philly who love the beautiful game. In this podcast, they dive into the latest football news with interesting talk, exciting debate, and lots of fun! 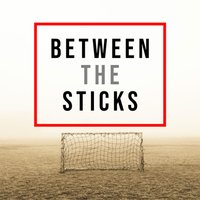 In this episode, Freddy Gruber (a very sad Spurs fan) recounts one of the worst Tottenham Hotspur matches this season, Tottenham versus Sheffield United.  From VAR fiasco's to hard to watch defending, everything seemed to have unraveled for Spurs in this game, and Freddy recaps all of it.

In this episode, Freddy and Danny discuss Tottenham vs. Man United, Liverpool as PL champions, player safety (the five sub rule), Sane to Bayern, and much more! Stay tuned this summer as  Freddy and Danny plan to pump out lots of BTS episodes to keep you up to date on football's most  exciting summer yet!

In this episode, Danny and Freddy discuss the recent actions from Tottenham and if they are soon becoming the villains of the Premier League. They also discuss Ligue 1 and the Eredivisie cancelling their seasons and declaring them void. 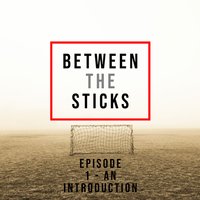 Freddy and Danny discuss when football might return, the Sancho to United rumors, the future of Harry Kane, and much more in the DEBUT episode of Between The Sticks! Stick around for more episodes in the near future!

© 2020 OwlTail All rights reserved. OwlTail only owns the podcast episode rankings. Copyright of underlying podcast content is owned by the publisher, not OwlTail. Audio is streamed directly from Freddy Gruber servers. Downloads goes directly to publisher.