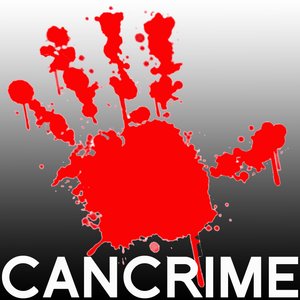 A podcast about crime and justice in Canada, including exclusive information on the country’s most notorious criminals 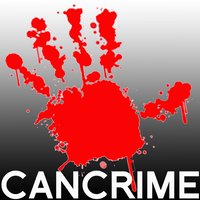 Despite an enormous infusion of cash in the past decade, the agency that runs the country’s penitentiaries has failed to deliver on longstanding promises to reduce prisoner deaths and has failed to limit critical security incidents that endanger staff and inmates, a newly released report card on the operations of Correctional Service of Canada reveals. “I continue […]

The Mother and the Murderer: Woman confronts son’s killer in prison

Carolyn Solomon, a mother of two from Sudbury, Ontario, travelled 1,500 kilometres, past razor-wire topped steel fences and gun-toting watchtower guards, into the bowels of a federal penitentiary, to confront the man who murdered her son. Why did she do it? What did the killer say when Solomon looked into his eyes and demanded to know why […] 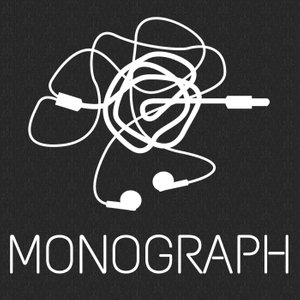 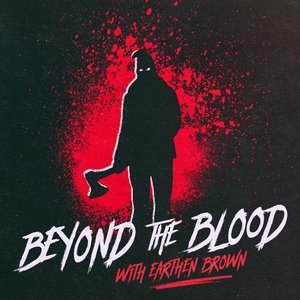 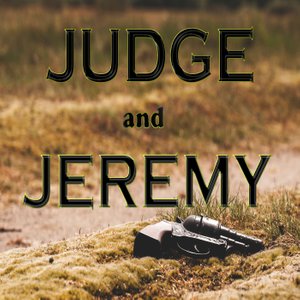 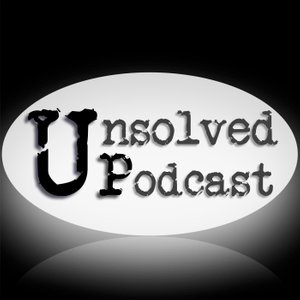 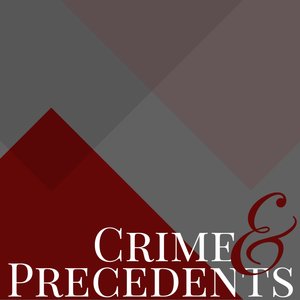 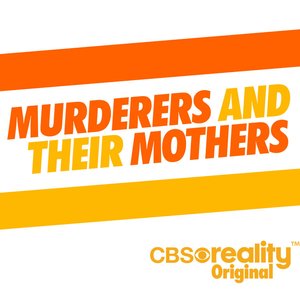 Murderers and Their Mothers: The Debrief 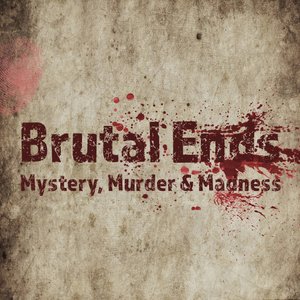 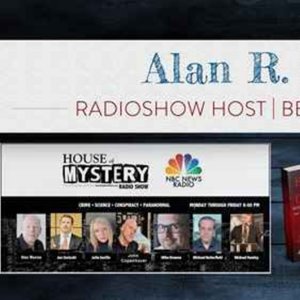 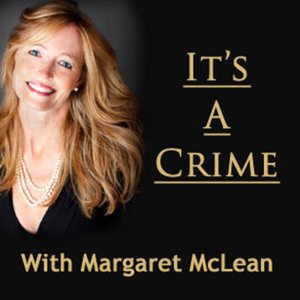 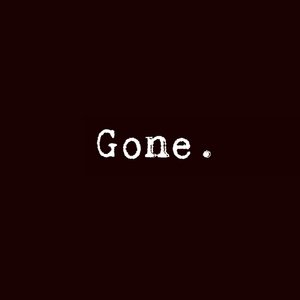 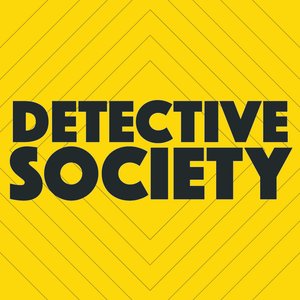 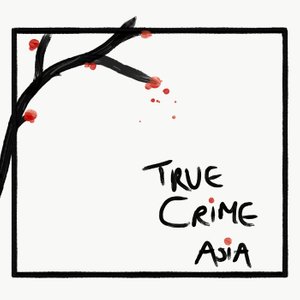 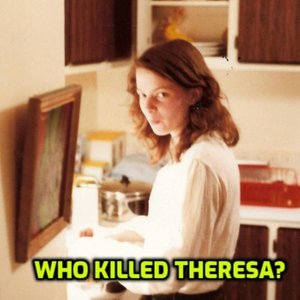 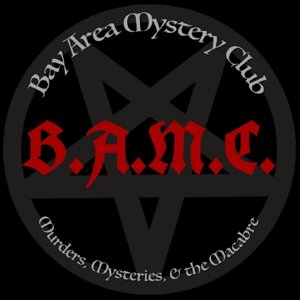 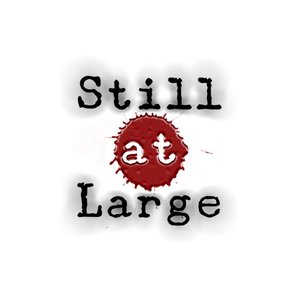 Canada’s worst rapist, a serial predator who may have assaulted more than 1,000 women, is free from prison and one of the investigators who caught him is certain he’ll strike again. But Selva Subbiah, 56, (inset) should not pose a threat in Canada. He’s being deported to his native Malaysia. Subbiah was caught more than 25 years […]

Witness to murder: “I will always blame myself”

Is a witness to evil, who does not intervene, culpable or guilty only of cowardice? Annette Rogers has been to this precipice. Her scarred conscience reflects her failure. She did not do the difficult thing, the right thing. If Rogers had, 16-year-old Heather Fraser (inset) might have survived her encounter with a killer. Fraser was raped and stabbed by James Harold Giff […]

Police in Quebec have long been among the worst* in Canada at solving murders. Now, one man – bolstered by decades of meticulous research – is challenging this futility with a demand for an inquiry and the formation of a cross-departmental, province-wide cold case squad. John Allore charges that Quebec police are “completely incompetent.” He knows this, he says, because of […]

© 2020 OwlTail All rights reserved. OwlTail only owns the podcast episode rankings. Copyright of underlying podcast content is owned by the publisher, not OwlTail. Audio is streamed directly from Rob Tripp servers. Downloads goes directly to publisher.