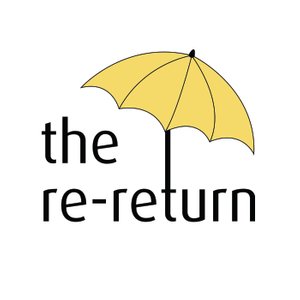 The Re-Return — A How I Met Your Mother Podcast

We're Erin and Leer, two How I Met Your Mother superfans who have a podcast about their favorite show. We're running the series — all nine seasons — and chatting about each episode. Get your dueling swords off the wall, because here be spoilers. Lots of them. And Erin and Leer will fight you if you complain about it. 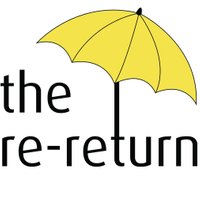 Ep. 4 — Not a great shirt, not a great reporter, and Ted's worst crime.

Ted finds an old shirt in his closet and decides to ruin a life while Robin continues to be a questionable reporter with Barney's encouragement. No amount of comparisons with Friends can make Ted look any less awful than he does in this episode. Even Ross never did this to someone. 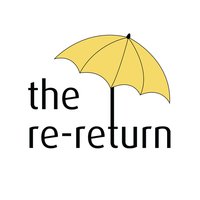 Erin and Leer take on "The Duel," in which bros battle for the future of their castle and a fair maiden is caught in the epic fight, Barney invents a new way to offend women, and Robin dates one of Apatow’s Geeks who accuses her of being a hooker. Who wants Chinese? Check us out at therereturn.com and on Twitter at @TheReReturn and let us know what you think! Is The Lemon Law a good idea, in theory? Would you dump a dude for calling you a hooker? What would you do if your apartment was turned into a Chinese restaruant? Find out more on the The Re-Return — A How I Met Your Mother Podcast website. 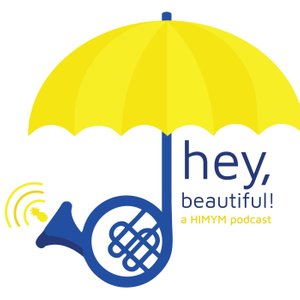 Hey, Beautiful! A How I Met Your Mother Podcast 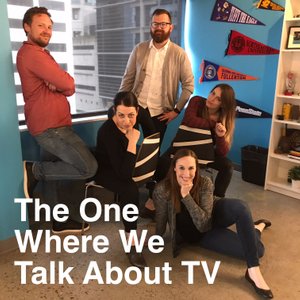 The One Where We Talk About TV

How I Met Your Mother: Official Private Joke Podcast 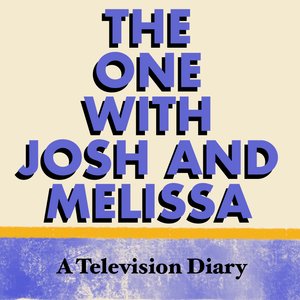 The One With Josh and Melissa 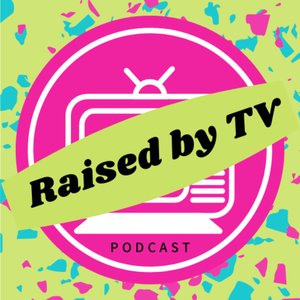 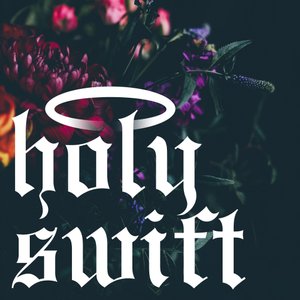 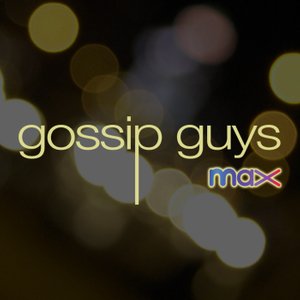 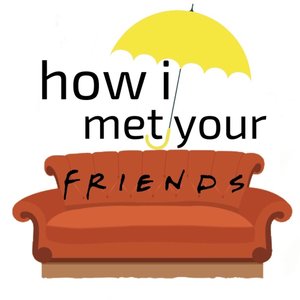 How I Met Your Friends 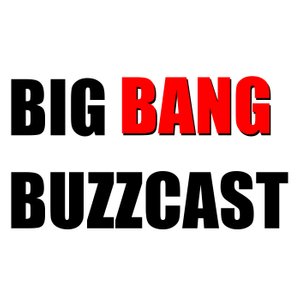 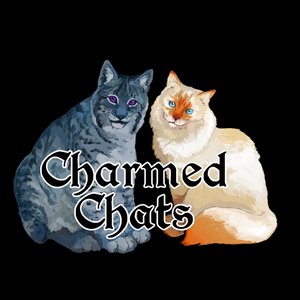 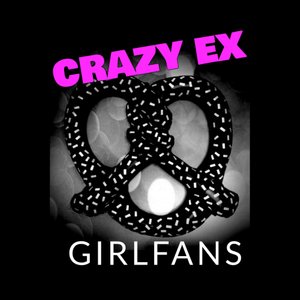 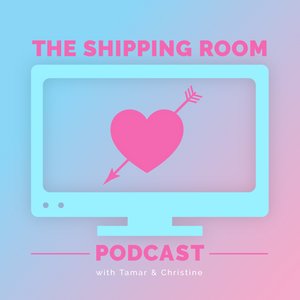 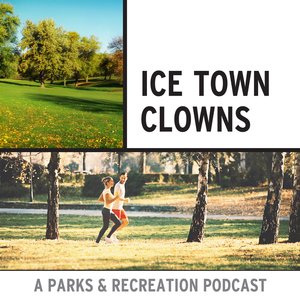 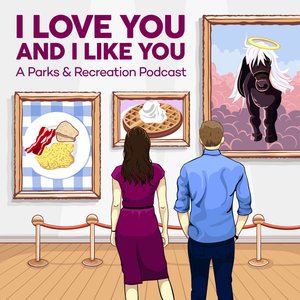 I Love You and I Like You: A Parks and Recreation Podcast 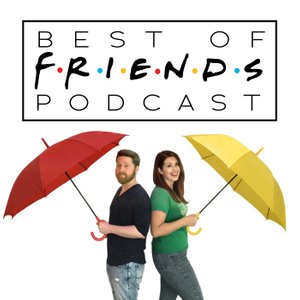 Ep. 9 —That's how we made a joke fly over your heads for 9 years

Episode Notes Remember the first time Barney peed on something and helped people? Remember the first time Robin was a bitchin’ wingwoman? Remember the first time we meet Marshall’s family, and how unrealistically tall they all were? Take a walk down HIMYM memory lane in The Re-Return's discussion of season 1, episode 9, "Belly Full of Turkey." Check us out at therereturn.com and on Twitter at @TheReReturn and let us know what you think! Tell us, would you rather spend Thanksgiving at a strip club or in jail? Miracle Whip or mayo? Find out more on the The Re-Return — A How I Met Your Mother Podcast website.

"Matchmaker, matchmaker make me a match..." In this classic, Ted stalks and propositions his first dermatologist while Lily and Marshall attempt to capture the Big Bad mysterious creature. Robin doesn't do anything and even with an excellent alias, Barney still can't nail any chicks. Check us out at therereturn.com and on Twitter at @TheReReturn and let us know what you think! Does the musical cue when Ted doxes his perfect match change everything? Was this as bad as Ted stalking Robin in "Purple Giraffe"? Does the cryptozoology of the cockamouse (or, you know, Nessie) work for you? Oh, and we're totally wrong in the episode about that song being called "Landslide." It's acutally "Parallel Or Together?" by Ted Leo. See it on YouTube. Find out more on the The Re-Return — A How I Met Your Mother Podcast website.

Let's travel back to several years past a time of policitcal turmoil in our nations history; Ted's Hanging Chad costume clings to relevancy as gay pirates rule the day. Ted's all-too-overt search for hope in a lost woman sits in opposition to Barney's search for anyone that'll have him as Robin double dates with Lily and Marshall in her quest to remain single. Check us out at therereturn.com and on Twitter at @TheReReturn and let us know what you think! Have we ruined a once-favorite show for you yet, and if not, how long will it take at this rate? Find out more on the The Re-Return — A How I Met Your Mother Podcast website.

© 2020 OwlTail All rights reserved. OwlTail only owns the podcast episode rankings. Copyright of underlying podcast content is owned by the publisher, not OwlTail. Audio is streamed directly from Erin & Leer of The Re-Return servers. Downloads goes directly to publisher.