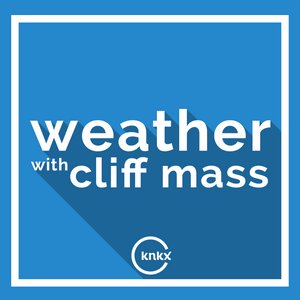 Maybe you felt a spark as you walked over carpeting and touched a doorknob. Or perhaps you noted how arid the soil was when you went out to do some gardening. These are signs of low relative humidity in the air. And Western Washington has experienced extreme levels of it — on several days this past month. KNKX weather expert Cliff Mass says it’s been so dry, he coined a new term for it: "dry storm."

Sprinkles and showers are in the forecast for most of Western Washington this weekend, with temperatures hovering around 50 degrees. It’s perfect weather for gardening or maybe taking a long run or walk in your neighborhood. The skies above likely will be quieter, too. The spread of the new coronavirus already has slowed air traffic aloft. An even more dramatic decline in commercial flight schedules is coming soon. And that could affect weather forecasting. 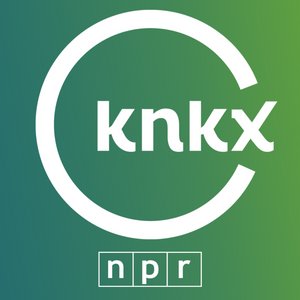 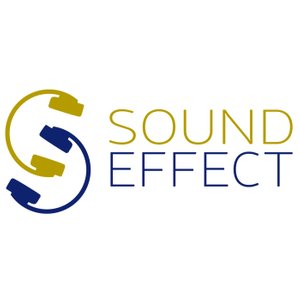 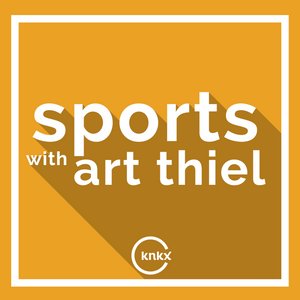 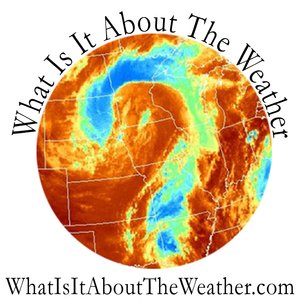 What Is It About The Weather 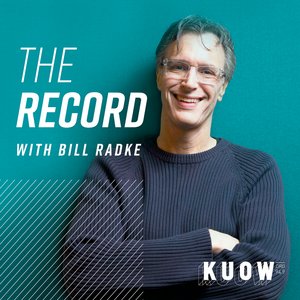 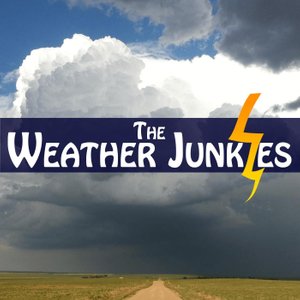 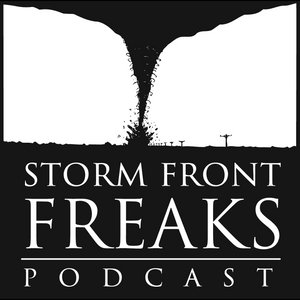 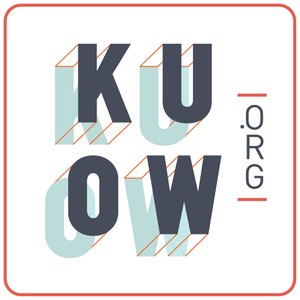 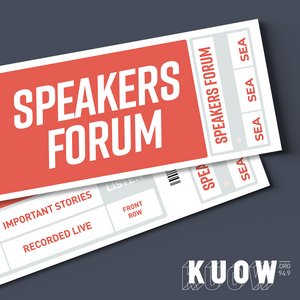 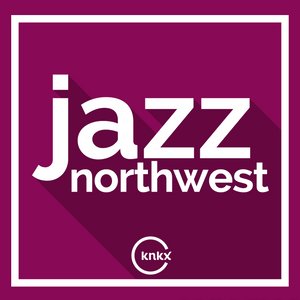 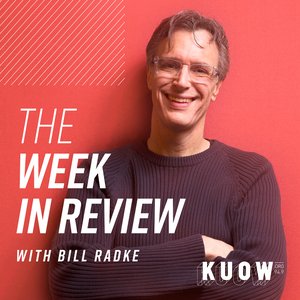 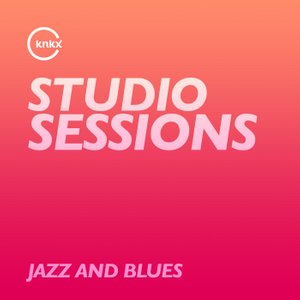 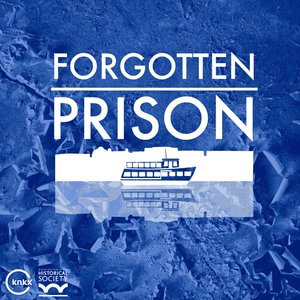 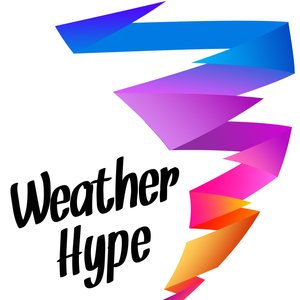 The official start of spring comes a little early this year, in tandem with the vernal equinox that showed up in most U.S. calendars on March 19. Although meteorological spring began in the Pacific Northwest about a month ago with signs of warmer weather, KNKX weather expert Cliff Mass says around now is when certain typical features of spring become evident.

Why March was colder than January this year

If you’ve been feeling chilly lately, you are not alone. Lots of people may have noticed on walks around their neighborhoods that spring this year has been colder than usual. And in fact, now that March is over, statistics show the month has been colder on average than January.

‘The Blob’ is back, warming temps and threatening marine ecosystems, but will it last?

After a string of warm and sunny days, residents of Western Washington were bracing for the effects of an upper level disturbance coming up from California. The weekend forecast calls for significant rain and possible thunderstorms, with temperatures dropping into the mid-60s.

Why the eruption of Mount St. Helens dramatically altered temperatures, but not for long

“An improving trend” is in store this Memorial Day weekend. The clouds, rain and cool temperatures we’ve been experiencing over the past several days will yield to something a little less cloudy. You can expect dry conditions in most places and it will warm up considerably, to as high as 70 degrees on Monday, says KNKX Weather expert Cliff Mass. But it will still be pretty cloudy.

Spring rain is back. That bodes well for local water supplies, wildfire outlook

After a heat wave that left many of us dreaming of summer, more typical spring weather is back in the greater Puget Sound region. That means a chance of rain pretty much every day and temperatures in the 60s, along with clouds and sun breaks. It also means the summer outlook for water supplies, stream flows and wildfires are looking normal to favorable, despite a scary dry spell in April.

Another May heat wave: why low 80s this weekend will not break records

Temperatures around the Puget Sound region were shooting up Friday into the mid-to-upper 70s, after an already warm week. And the forecast for Mother’s Day weekend promises temperatures in the low 80s. It almost feels like summer. But KNKX weather expert Cliff Mass says this kind of heat wave in mid- to late May is not that unusual for the region.

Chance of showers, chance of sunbreaks — so what do probability forecasts really mean?

As May begins, the weather continues to offer that typical grab bag of conditions that is typical for spring in the Northwest: plenty of clouds, along with showers, sunbreaks, even possible thunderstorms. And often, forecasts predict the probability of these phenomena: a 10 percent chance of rain, say — or 50 percent chance. That sounds plausible, but it turns out most people don’t know what that actually means.

The sun's rays are as strong now as they are in August. So why are temperatures so cool?

After a pretty long dry spell, April showers have returned to the Puget Sound region. We’ve entered a typical phase of showers and sun breaks, with lots of instability in the atmosphere that produces dramatic clouds with light blazing through them.