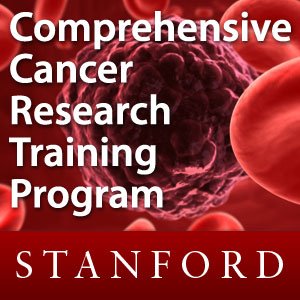 The Ethical Conduct of Research

How to Publish Scientific Results

Dr. Garry Gold discusses the goals and uses of imaging in the medical field. (September 20, 2007)

Dee West lectures on the history and benefits of the NCCC. (September 18, 2007)

Dr. Sylvia Plevritis discusses how mathematics can be used to help in cancer screening and the proportion of deaths that are prevented by screening. (September 20, 2007)

Dr. James Brooks discusses his work on screening for and treatment of prostate cancer. (September 18, 2008)

Paul Yock lectures on the process of translating discoveries and local resources. (September 19, 2007)

Dr. David Spiegel discusses the emotional and psychological stressors of fighting cancer and other diseases. (September 21, 2008)

© 2020 OwlTail All rights reserved. OwlTail only owns the podcast episode rankings. Copyright of underlying podcast content is owned by the publisher, not OwlTail. Audio is streamed directly from Stanford University servers. Downloads goes directly to publisher.