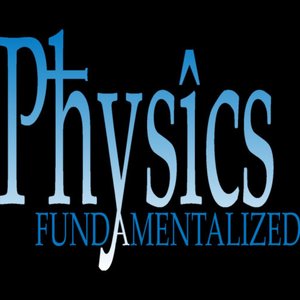 Calculus based physics for undergraduate and high school physics students.

Capacitance is defined in the context of an arrangement of parallel plates. The electric field energy per unit volume is also derived.

The electric potential between two parallel conducting plates of known surface charge density is discussed in detail. This example is of particular interest because it is used to illuminate the relationship between force, field, voltage and energy. 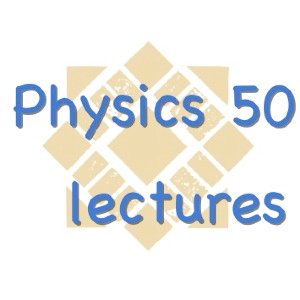 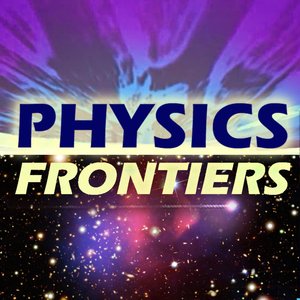 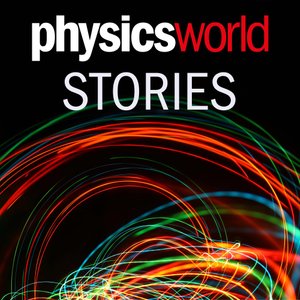 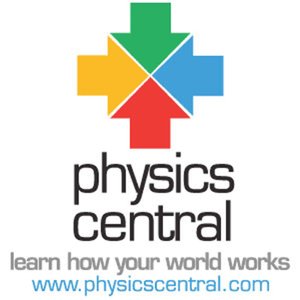 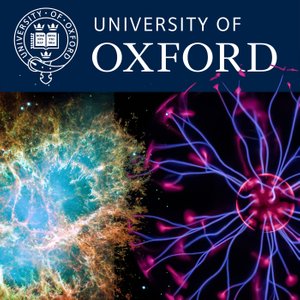 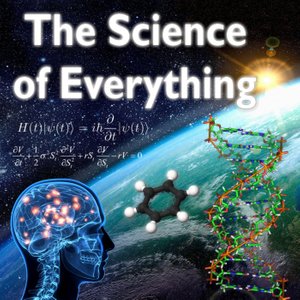 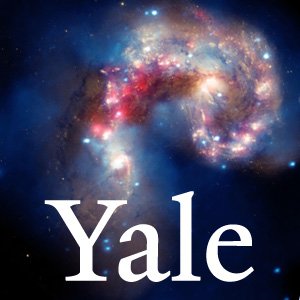 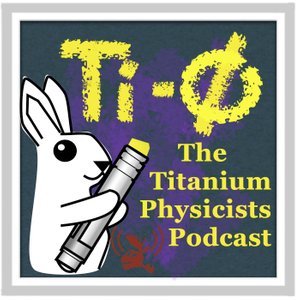 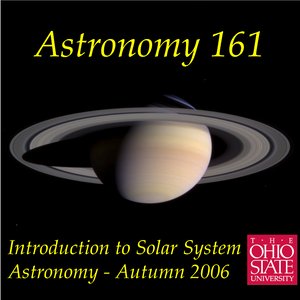 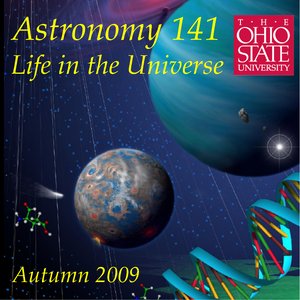 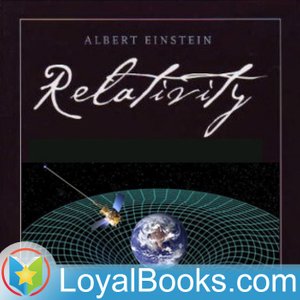 Relativity: The Special and General Theory by Albert Einstein 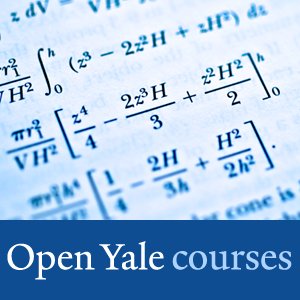 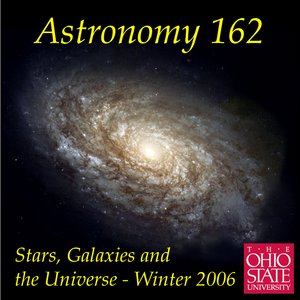 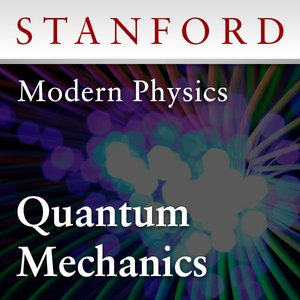 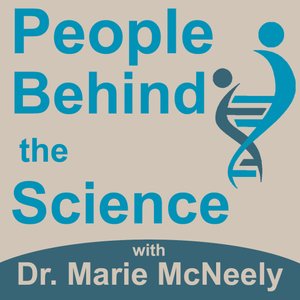 The angular momentum of a point particle is defined and discussed in the context of a classic demonstration.

The nature of the generalized friction force and how to calculate it is presented in detail immediately followed by two essential problems; an object skidding to rest on a surface and the classic inclined plane. Particular focus is given to the inclined plane free body diagram and the system is described as a method for measuring coefficients of friction.

The general definition of work is discussed as a practical matter, followed by a derivation of the gravitational potential energy.

Lecture 028: The Motion of the Planets

A modern demonstration of the discovery that a one over r squared force law results in planetary motions that are ellipses in agreement with Kepler’s observations.

In a special lecture of the series the kinetic energy is derived once again, but this time with respect for the variation of the mass with velocity resulting in the famous mass-energy relation. It goes on so long, a classroom door is used for extra space.

The problem of a mass connected to a spring is analyzed using Newton's 2nd law to reveal the harmonic oscillator differential equation which is then solved for the position, velocity and acceleration of the oscillator as a function of time. Arguments are made that such solutions are approximately true for any system for which there exists a potential energy minimum, provided the oscillation is small. Also, it is demonstrated that identical solutions are obtained for a mass hanging from a vertical spring by applying a thoughtful change in coordinate.

The harmonic oscillator is solved with a damping force proportional to the speed of the oscillator.

Lecture 021: Moments of Inertia Part I

The moments of inertia are calculated for a few simple cases; a point particle, a hoop, a rod about its center of mass and a rod about its end. General observations are made about the properties of the moment of inertia including a derivation of the parallel axis theorem.

The kinematic quantities, position, velocity and acceleration, are cast into their rotational analogs.

In this, the introductory lecture on energy, the kinetic energy is derived using calculus by computing the effect of a force acting in the direction of motion. Energy is also described as a universal symmetry and some practical maters of its application are discussed.

An example of the application of the conservation of momentum to a classic situation is described in detail. Newton's cradle is explained.

The formulation of Newton’s Universal Gravitational Law is explored in its historical context. After advice is given on applying the law, one of its consequences is revealed.

Torque is demonstrated in the context of the classroom door and defined such that a rotational analog on Newton’s second law results. With this new version of the law, the problem of an Atwood’s machine with a massive pulley is solved.

Momentum is introduced in the context of what Newton described as the quantity of motion. The second law is then cast into a momentum form, revealing the notion of impulse and the suggestion of momentum as a conserved quantity.

The Electrostatic Potential energy is derived from the work-energy theorem which leads, in turn to our definition of electric potential, the energy per unit charge.

© 2020 OwlTail All rights reserved. OwlTail only owns the podcast episode rankings. Copyright of underlying podcast content is owned by the publisher, not OwlTail. Audio is streamed directly from Eric Scheidly servers. Downloads goes directly to publisher.