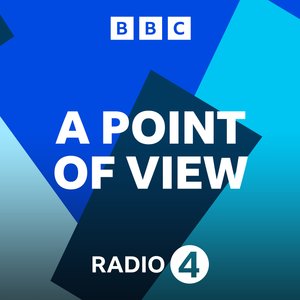 A Point of View

A weekly reflection on a topical issue. 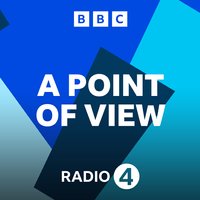 The Spectre of Populism

John Gray look at the history of populism. He argues that modern-day populism has largely been created by centre parties who have identified themselves with an unsustainable status quo. He looks at how populism is likely to play out in the upcoming elections in France and Holland. Producer: Adele Armstrong.

Flying Saucers and an Uncertain World

"Human beings shape their perceptions according to their beliefs", writes John Gray, not the other way round. He says people "will persuade themselves to believe almost anything, no matter how far-fetched, if it enables them to preserve their view of the world".He asks how we can best come to terms with the realisation that the world is frighteningly unpredictable. Producer: Adele Armstrong. 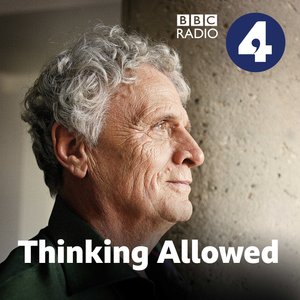 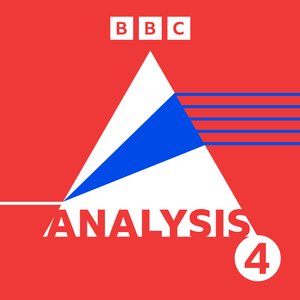 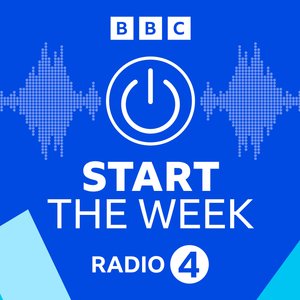 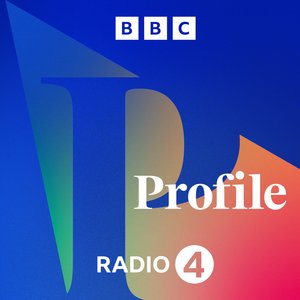 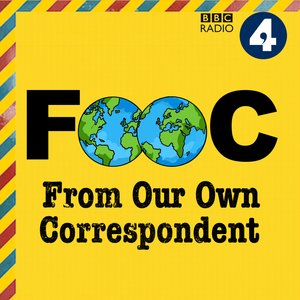 From Our Own Correspondent Podcast 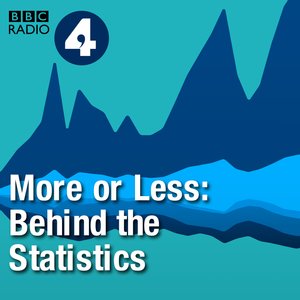 More or Less: Behind the Stats 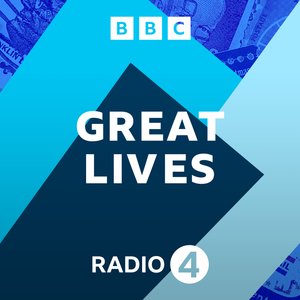 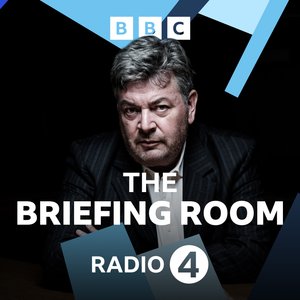 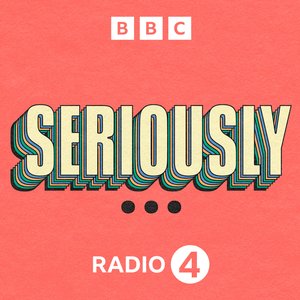 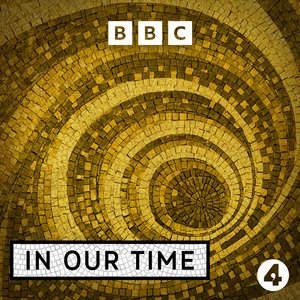 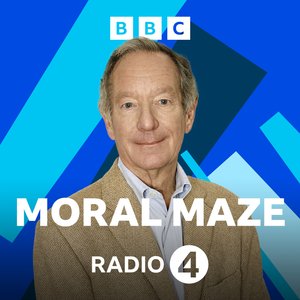 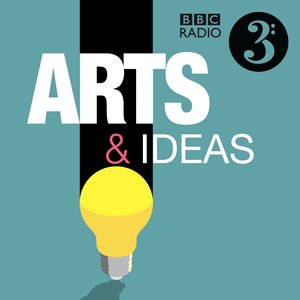 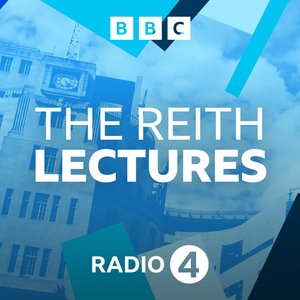 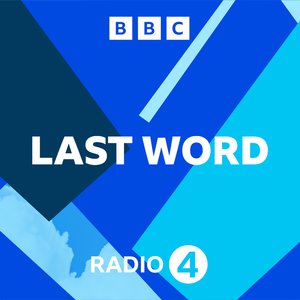 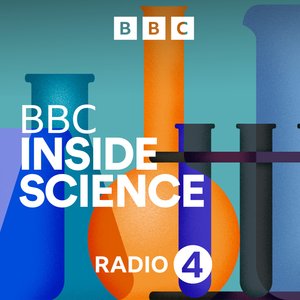 The Power of Reading

AL Kennedy extols the virtues of reading and its power to encourage respect for the value and sovereignty of other people's existence. "It allows you to look and feel your way through the lives of others who may apparently be very other - and yet here they are - inside your head."Producer: Sheila Cook.

The Ring of the Nibelung

Following the death of the philosopher, author and self-professed Wagner fan, Sir Roger Scruton, this is one of our favourite talks he did for the series. As Wagner’s Ring – that huge and controversial cycle of operas - went on tour around the UK, Roger talked about why The Ring is absolutely a story for our time."I have loved The Ring and learned from it for over 50 years and for me, it is quite simply the truth about our world - but the truth expressed by means of music of unquestionable authority and supreme melodic and harmonic power". The talk was first broadcast in 2016. Producer: Adele Armstrong

A Change of Tack

The economist, John Maynard Keynes once said to someone, "When my information changes, I change my mind. What do you do?" Tom Shakespeare argues that we need to reconsider our view that changing your mind is a weakness."Sticking to your guns", he says, is of little benefit in today's complicated, fast-changing world. Producer: Adele Armstrong

The Power and Peril of Stories

Tom Shakespeare reflects on how all the political populists who now occupy our imaginations are master story tellers.People need stories and these stories appeal to us, he says. But he argues that as well as persuasive stories, more than ever we need facts."The plural of anecdote is not data, as a professor used to tell me", he writes.Producer: Adele Armstrong.