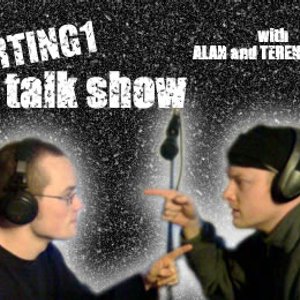 Listen to what the stars at the Supernats had to say to our roving reporter Alan Dove about how tough it is for F1 and Indy drivers to step up to racing karts against the best! In this MEGA Podcast Alan speaks to: 1. Sebastien Buemi -F1 driver for Torro Rosso racing an Intrepid in […]

Video below Quite unfairly many drivers have accused PFi Kart Circuit of having a dull layout, well, it’s not an accusation that can be made any more. The new extension, bringing the track into line with top CIK standards, sees PFi explode into one of the most incredible tracks in the UK. First two turns […] 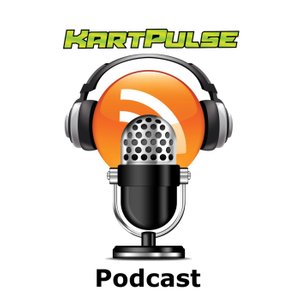 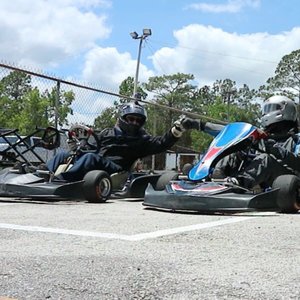 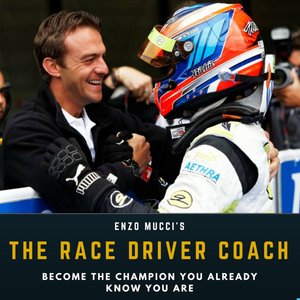 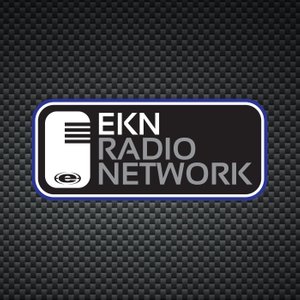 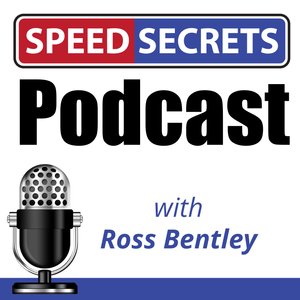 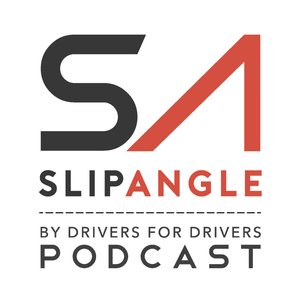 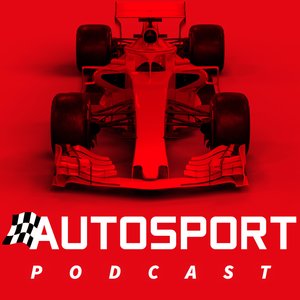 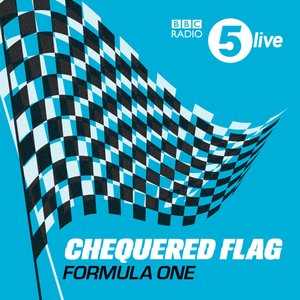 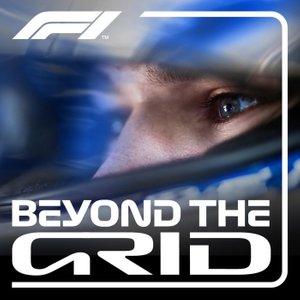 The achievements of GFR Engines are staggering. Multiple British and European Championship winning engine tuners, GFR have become a major player in the world karting scene as well as becoming an integral partner to kart engine manufacturer TM. Headed by Gordon Finlayson, they continue to produce some of the best engines in the world for the KF classes. […]

Does Gary Catt have one of the best jobs in world? Probably! He is a fully fledged professional kart driver for the TonyKart works team. We chat to him about what it takes to be a pro kart racer and how he approaches driving a kart at the top levels of international karting. He reveals […]

Anthony Davidson – Karting was the Hardest Racing I’ve Ever Done!

Even we were surprised when Anthony Davidson told us that karting is the closest thing to F1 there is, and that his hardest races were in karting!  For anyone who doubts the level of competition in karting, or the value of karting to drivers who want to make it to the very top – then […]

© 2020 OwlTail All rights reserved. OwlTail only owns the podcast episode rankings. Copyright of underlying podcast content is owned by the publisher, not OwlTail. Audio is streamed directly from karting1.co.uk servers. Downloads goes directly to publisher.